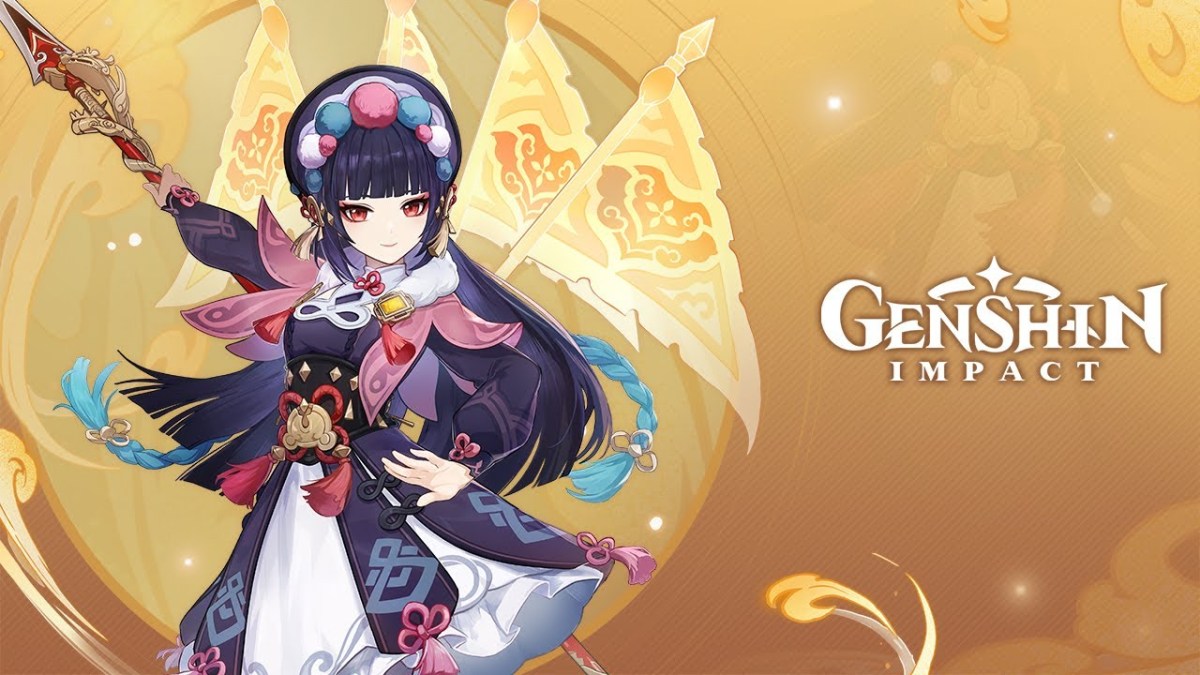 Following the release of Version 2.4 of Genshin Impact, developer MiHoYo published a new trailer featuring one of the new characters that came with the update.

This time around unlike the previous trailer that showcased Yun Jin’s backstory, we take an in-depth look at the opera singer’s gameplay and her moves.

“The people of Liyue love listening to Liyue opera, and the fans are always impressed by the singing and acting skills of the renowned opera singer Yun Jin. They are in awe at Yun Jin’s graceful fights on stage, but do not know that her skills with the spear are real enough to defend against her foes.”