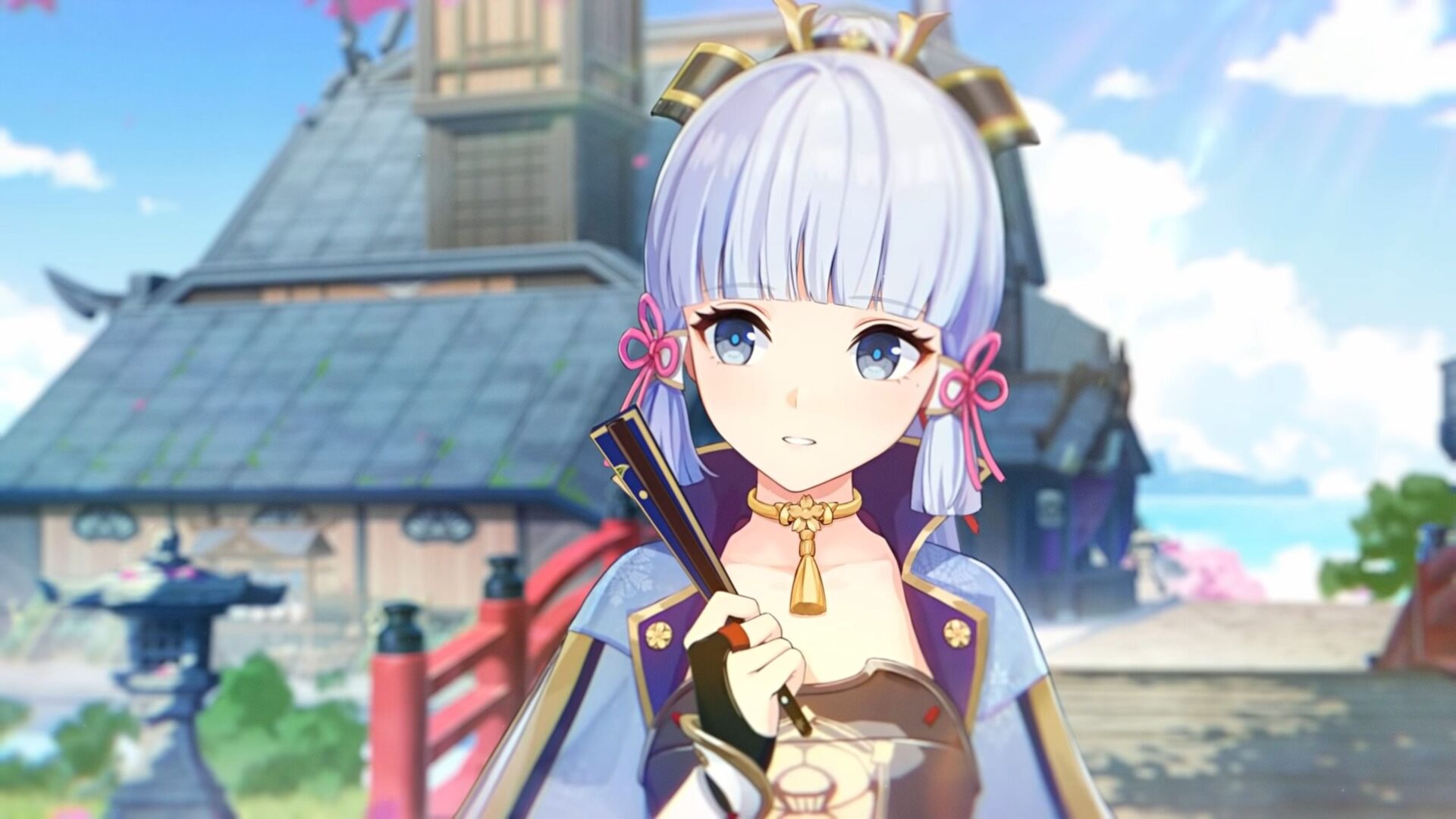 Following the launch of version 2.0 of Genshin Impact and its new region, Inazuma, Mihoyo released a new trailer introducing one of the new characters.

We take another look at the beautiful heir of the Kamisato Clan, Kamisato Ayaka, who has been be added to the game today alongside the update.

Unlike the trailer released a few days ago and the one from yesterday, this is more about gameplay, showing Ayaka’s graceful battle moves.

“People only see the graceful dance of a snow heron, but little do they know what lies beneath this elegance: Ayaka’s meticulous training.

The heart of the sword, the essence of tea, and the soul of chess are like Kamisato Ayaka’s heart, which has undergone trials and tribulations and remained steadfast.”