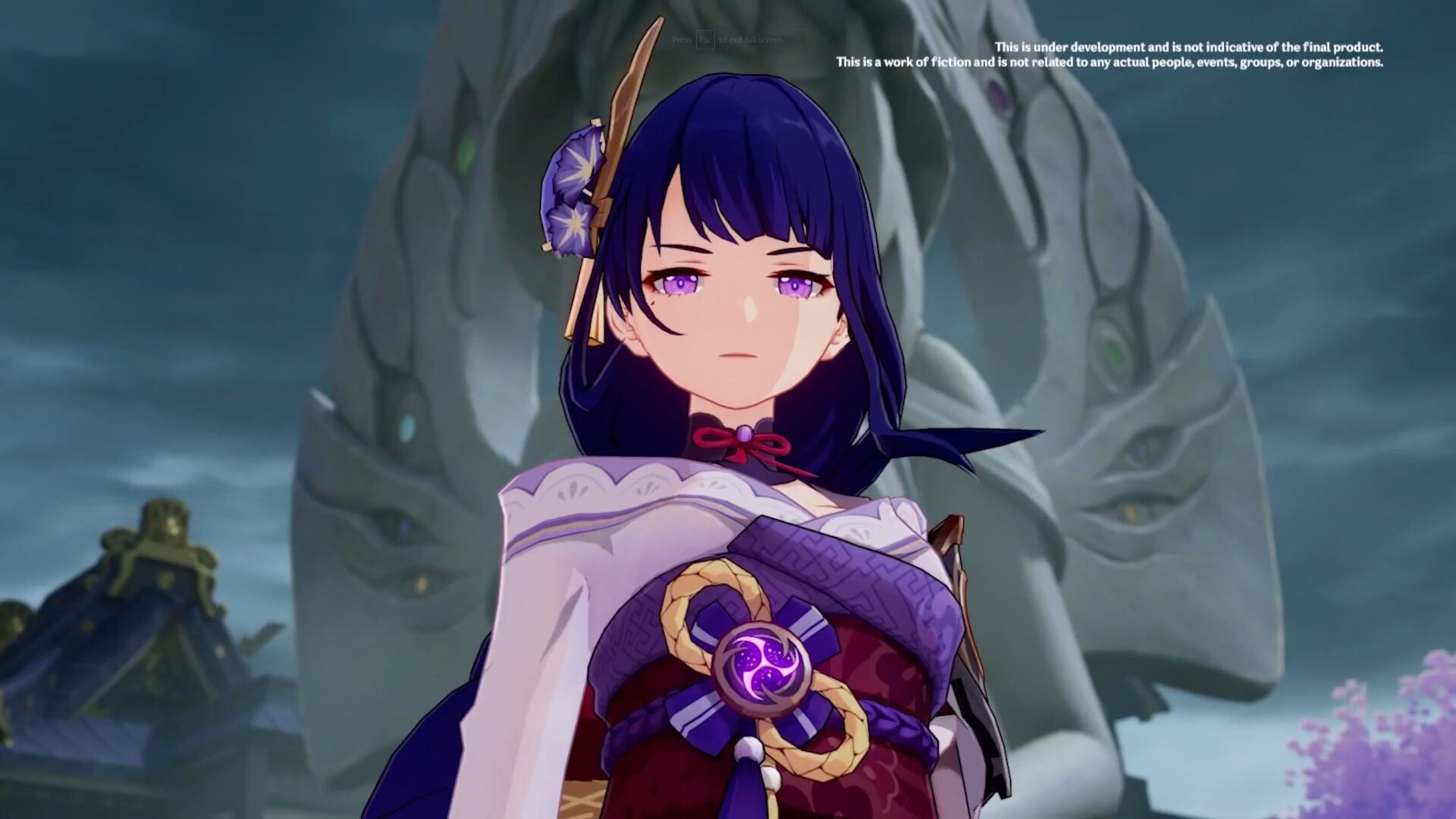 Following the reveal of version 2.0 of Genshin Impact, the developers hosted a livestream showcasing another look at the new region and more.

First of all, we get to see new footage of the Inazuma region, showing plenty of interesting locations that we’ll be able to visit.

Who wouldn’t love a tea room in which the master is a shiba doggo good boi?

We also get a trailer showcasing the new playable characters coming with the update, Kamisato Ayaka, Yoimiya, and Sayu,

Some new screenshots below showcase the character that we’ll meet in the story, including the Raiden Shogun who will be the focus of the story itself, the mysterious Kamisato retainer Thoma, the tengu warrior Kujou Sara, Sangonomiya Kokomi, leader of the resistance that carries her name, her subordinate Gorou, and Yae Miko, the Guju of the Grand Narukami Shrine.

Next, we take another look at Inazuma itself.

Last, but not least, you can enjoy an introduction of all the events and goodies coming with the 2.0 update.

As usual, the livestream included codes for Primogem and more goodies. You can find them in the images below.