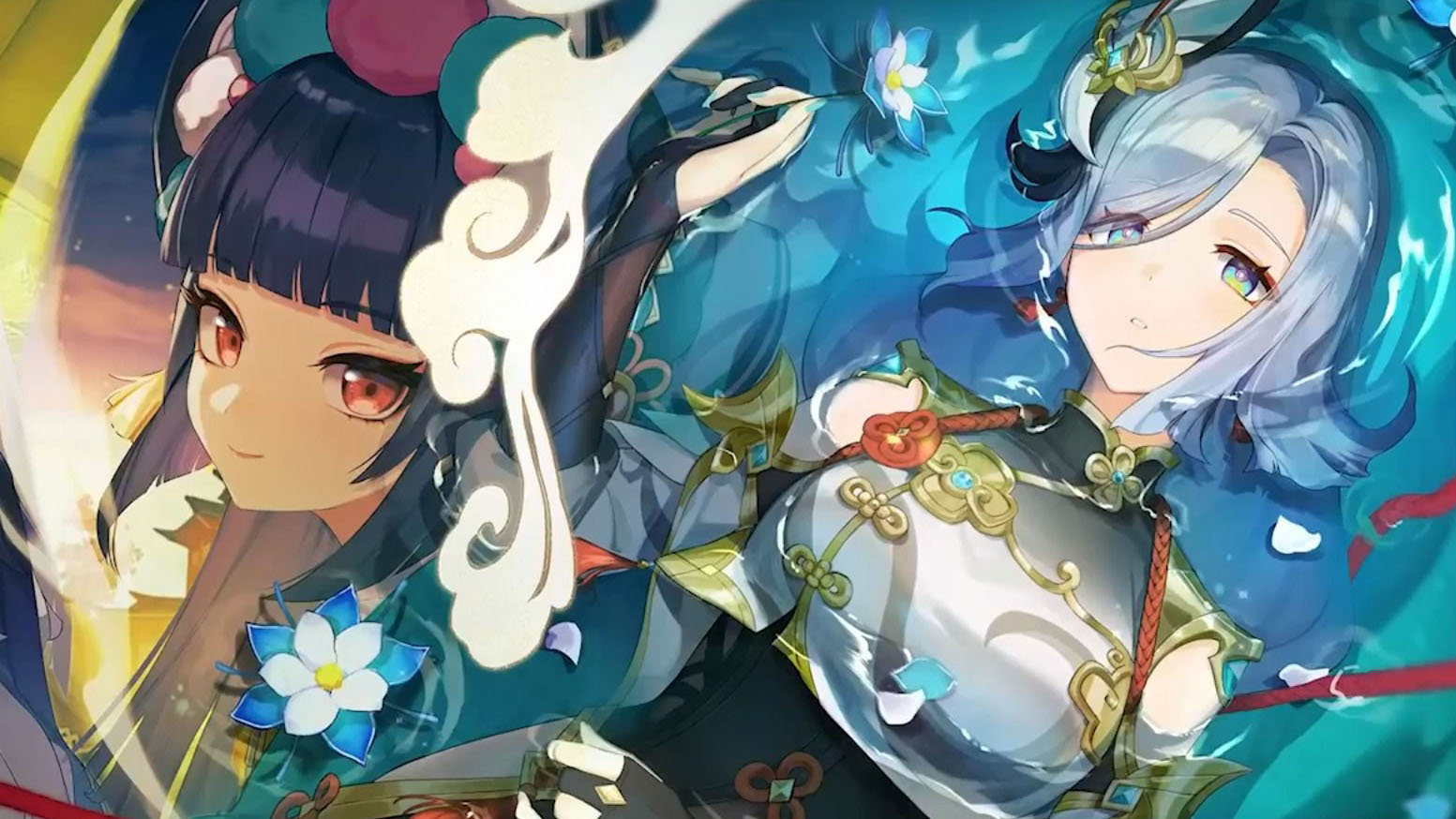 Following the announcement of Version 2.4 of Genshin Impact, developer MiHoYo revealed the first gameplay and footage of the update, including its characters, region, events, and more.

We first get the first look at the new characters Shenhe and Yun Jin, including their abilities in combat.

Incidentally, in the case of Yun Jin, we also get to hear her opera singing, for which MiHoYi hired a professional Peking Opera performer, who will appear for all languages.

We learn that the first event wish will include the two new characters and Xiao, while the second will include Zhongli and Ganyu. The hangout events will also be dedicated to Shenhe and Yun Jin.

Next, we get to enjoy the events that will be included in the update. We’ll even get new costumes for Ningguang and Kequing.

The next video showcases the new region, Enkanomiya, alongside its inhabitants, the Vishaps, the Abyss Heralds, and Abyss Lectors.

Last, but not least, we take a look at the tweaks and improvements done to the game that will come with the update.

As usual, during the stream, MiHoYo also shared a few redemption codes for Primogems and other goodies, which you can find below.

If you want to see more of Genshin Impact, we recently interviewed MiHoYo about the game’s platforms, inspiration, and more. You can also read our review and watch the trailer dedicated to Kamisato Ayaka, one starring Yoimiya, one showing Sayu, two focusing on Aloy from Horizon Zero Dawn and Kujou Sara, one showcasing the Raiden Shogun, one focusing on Sangonomiya Kokomi, one showcasing Thoma, one featuring Arataki Itto, and one starring Gorou.

Space, The Final Frontier… Is About To Get Its Very Own Film Studio