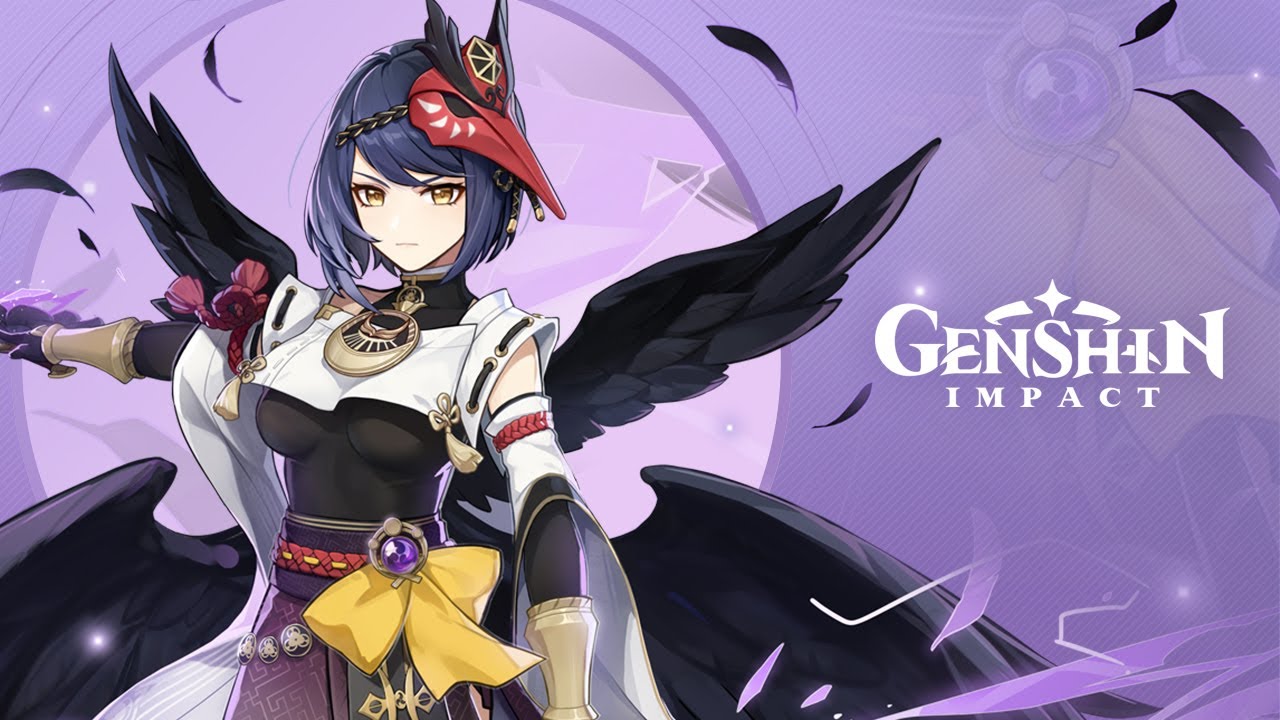 With the release of version 2.1 of Genshin Impact, MiHoYo launched two new trailers introducing one of the new characters coming today.

First of all, we get another look at the Kujou Sara, this time around including an extensive look at her gameplay following her previous trailer.

The second trailer does the same with Aloy from Horizon Zero Dawn, who is available only for PlayStation platforms for now. Everyone else will get her for free with the next update (2.2).

You can them out below in both the English and Japanese trailers depending on your language preference.

“The Crowfeather who came from the mountains and forests, turned into a swift Thunder Strike, steadfast to her mission of protecting Inazuma.

A warrior who gives herself entirely to the land of Narukami, and devotes her body and soul by the will of the Shogun without any regrets.”

“The hunter named Aloy had many identities in her original world…”

Oh, it would be too boring if I started the story like that~! After all, I’m not a rigid old man, am I? Leave it to me to study this nimble girl from another world!”

If you want to see more of Genshin Impact, we recently interviewed MiHoYo about the game’s platforms, inspiration, and more. You can also read our review and watch the trailer dedicated to Kamisato Ayaka, one starring Yoimiya, one showing Sayu, and one showcasing the Raiden Shogun.