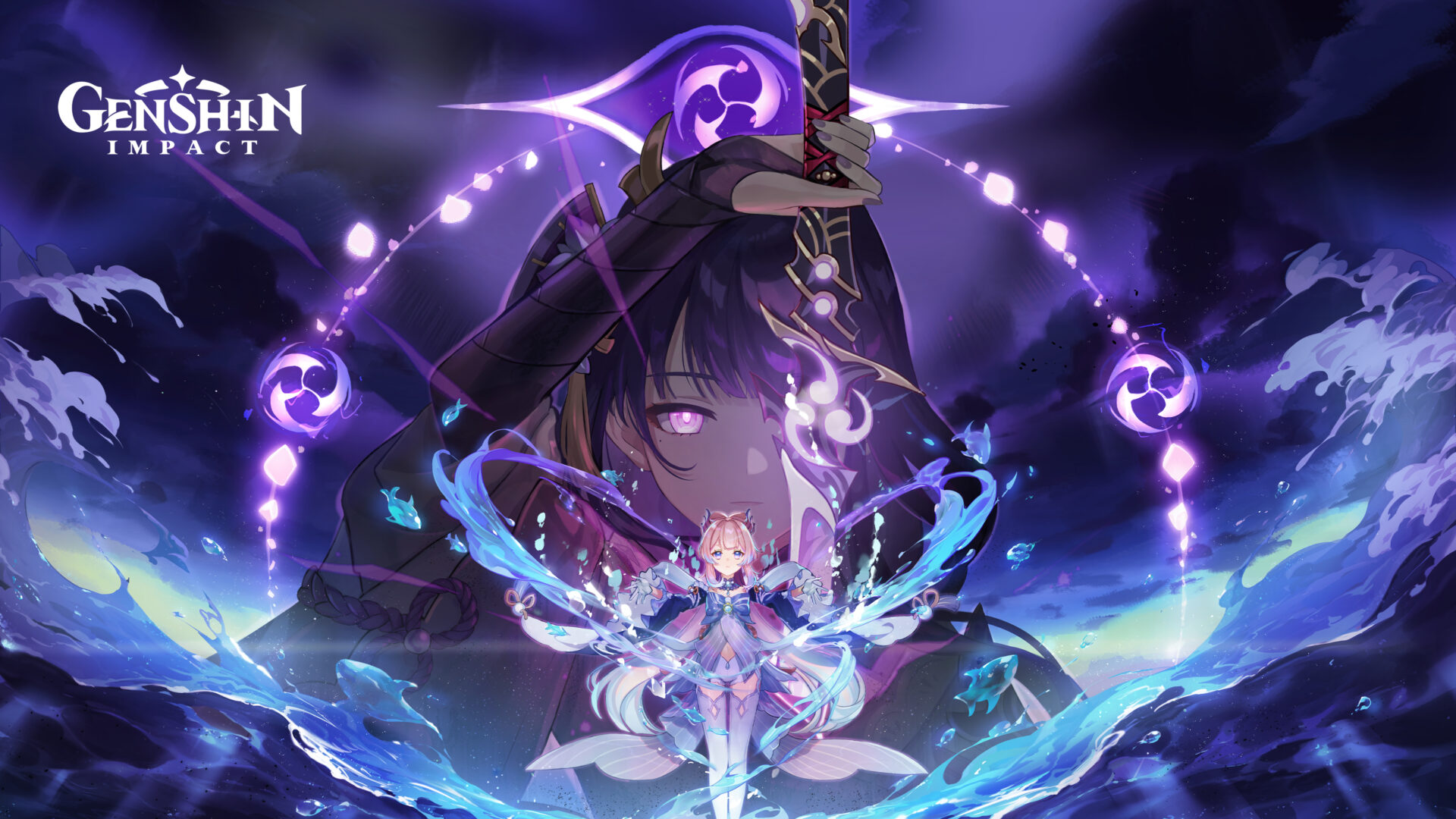 Following the reveal of Genshin Impact version 2.1 “Floating Under the Moonlight,” Mihoyo revealed the first gameplay.

The update comes on September 1, and apparently, it has a ton of content and features.

First of all, we take a look at the decorations for the Moonchase Festival, which is the main event of the update. We also see more event gameplay and information, including the funny “Luxurious Sea Lord” weapon.

We also get to see some screenshots from the upcoming Archon quest storyline.

Next is the first gameplay of the Raiden Shogun, alongside an explanation of her abilities.

We then take the first look at Sangonomiya Kokomi.

We also get to see the gameplay and abilities of Kujou Sara.

Next, is a look at the new enemies that will be introduced in 2.1.

The next video showcases the new fishing gameplay and the related Lunar Realm event.

The Hyakunin Ikki Event is also showcased in another video.

Going back to new characters, we get to take a look at Aloy from Horizon Zero Dawn in action.

As usual, codes were provided to unlock Primogens and other goodies. You can find them in the images below.