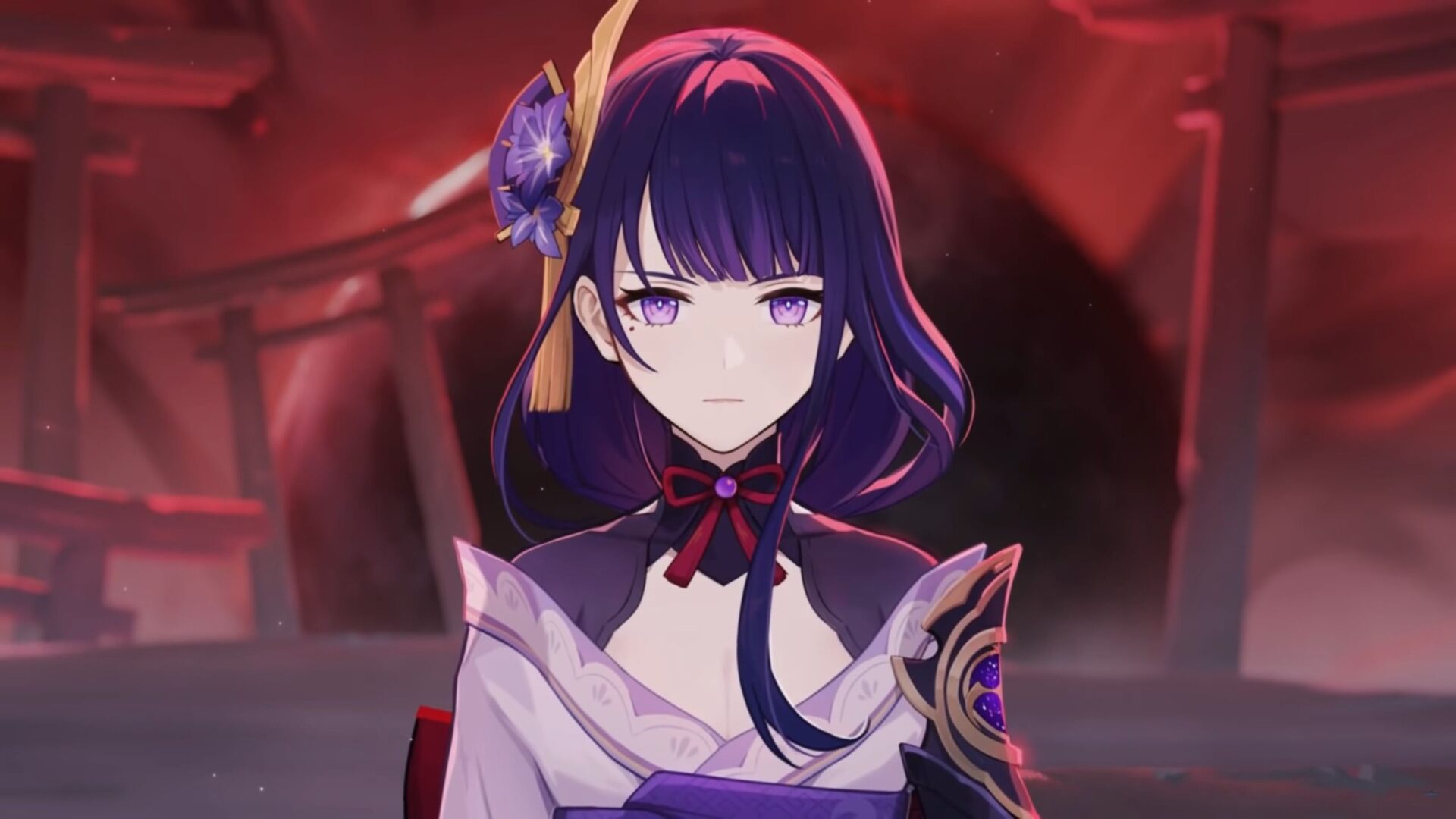 We get a new look at the Raiden Shogun (we already saw her gameplay during the latest livestream), and this time we get a glimpse into her backstory, which certainly appears to be troubled.

You can check her out below in both the English and Japanese trailers depending on your language preference. Admittedly, there really aren’t many spoken lines.

“Only the shadow of the days of yore and empty dreams remain. Meanwhile, the hearts of mortals weigh heavy with eternal loneliness. Such was the lingering image left in the “Plane of Euthymia” on the day of the Vision Hunt Ceremony.”