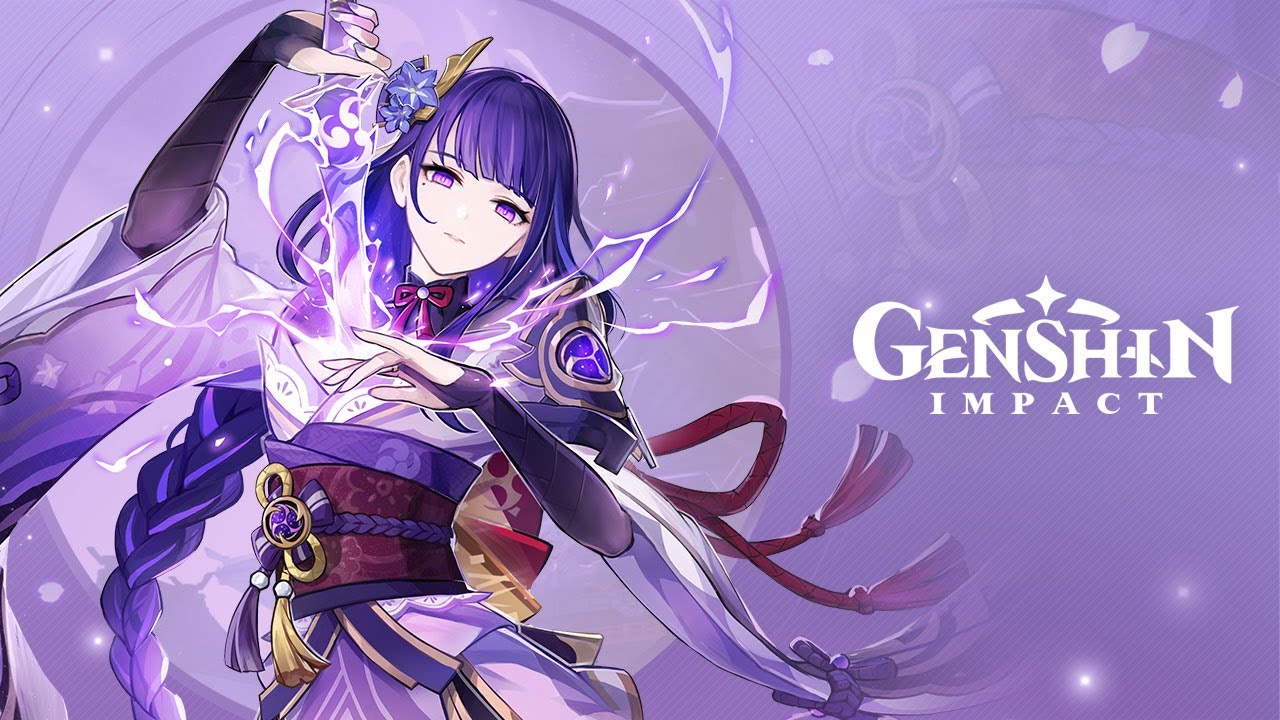 With the release of version 2.1 of Genshin Impact, MiHoYo launched a new trailer introducing one of the new characters coming today.

We get another look at the Raiden Shogun, this time around including an extensive look at her gameplay following the previous trailer and the second.

“A brief, solitary bolt of lightning can turn into an unrelenting force of divine retribution in the hands of the Raiden Shogun.

Perhaps by rejecting the illusory bubble of the mortal world can one become closer to eternity..”

If you want to see more of Genshin Impact, we recently interviewed MiHoYo about the game’s platforms, inspiration, and more. You can also read our review and watch the trailer dedicated to Kamisato Ayaka, one starring Yoimiya, one showing Sayu, one focusing on Kujou Sara, and one on Aloy from Horizon Zero Dawn.