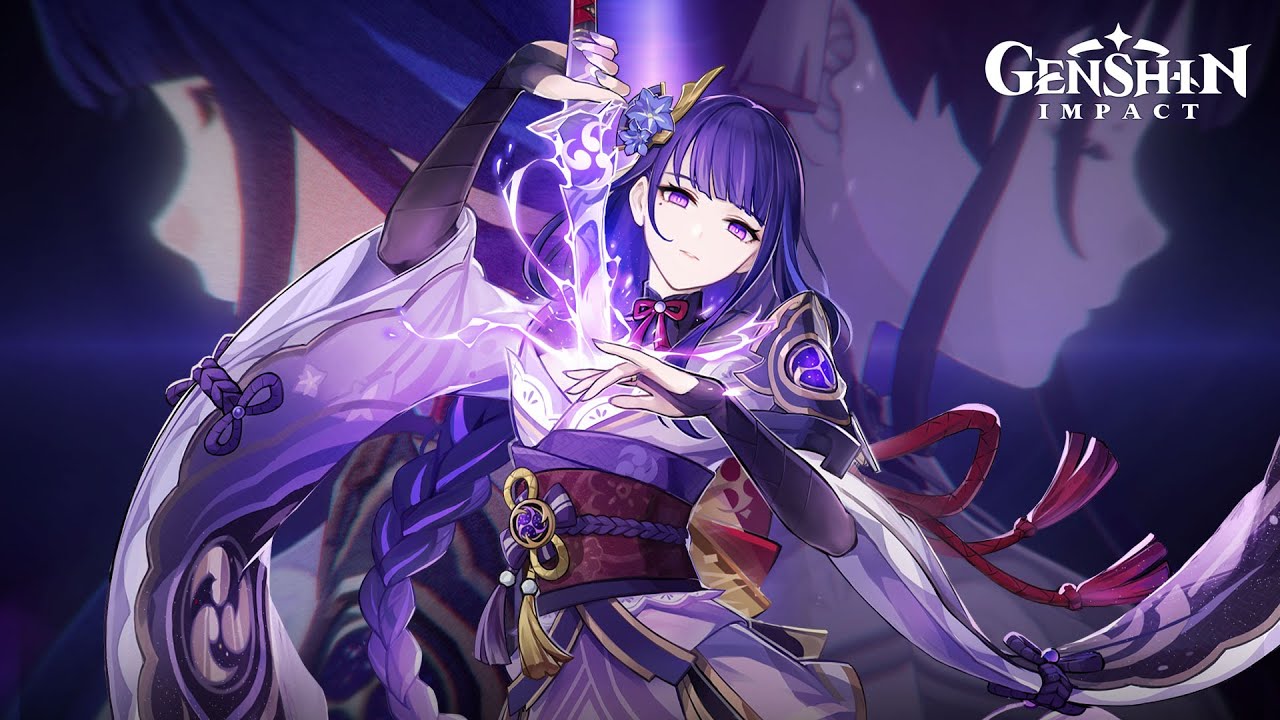 We get another look at the Raiden Shogun, this time around including a glimpse at her gameplay following the previous trailer.

Do keep in mind that MiHoYo warns that “this video contains flashes of light that may trigger discomfort in patients with photosensitive epilepsy. Viewers are advised to watch with caution.”

“The sentimental cherry blossoms of days of yore have been stained with black. When thunder falls silent, the fleeting dream of an illusory bubble will be shattered.”

If you want to see more of Genshin Impact, we recently interviewed MiHoYo about the game’s platforms, inspiration, and more. You can also read our review and watch the trailer dedicated to Kamisato Ayaka, one starring Yoimiya,  one showing Sayu, one focusing on Kujou Sara, and one on Aloy from Horizon Zero Dawn.