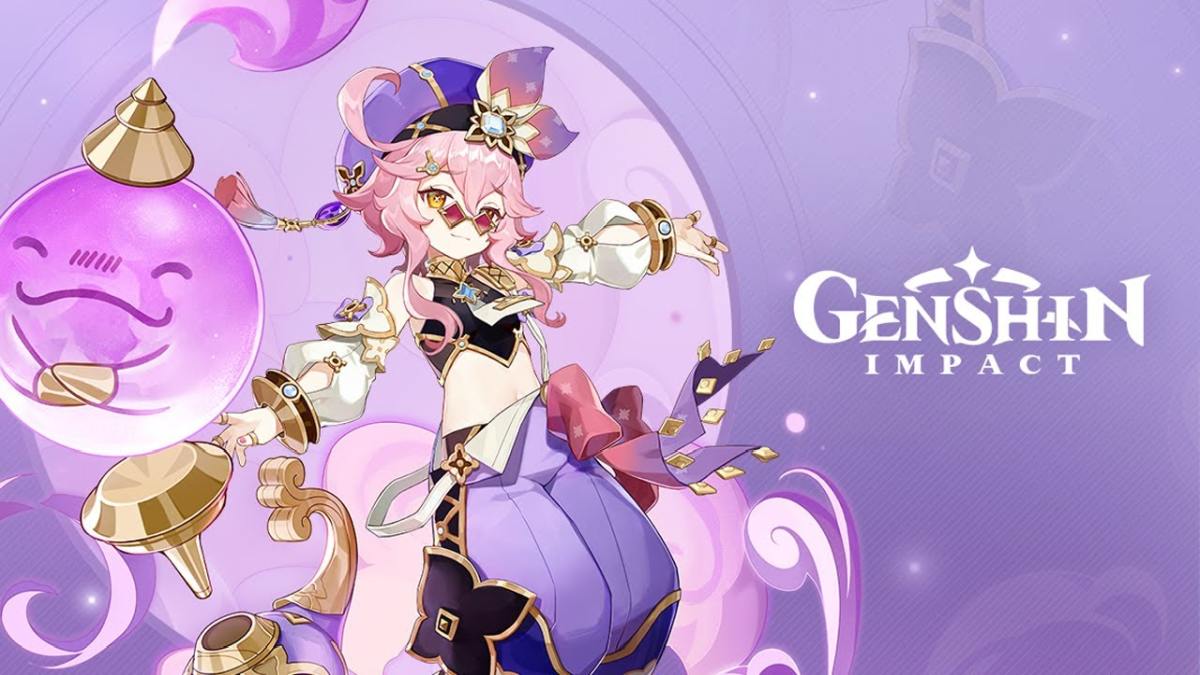 Dori is a merchant operating in the new area of Sumeru who rides a genie-like creature which she also uses to fight. She also has more than a little bit of love for money.

She is voiced by Anjali Kunapaneni in English and Tomoko Kaneda in Japanese. Unlike her previous trailer which was a brief introduction, this one is a deep dive into her gameplay.

“Asking Dori not to mention Mora is like asking the people of Sumeru to never use spices in their dishes again. Basically, it’s almost impossible. As for whether the deal is worth it, it depends on the buyer’s ability, or should I say, mentality.”