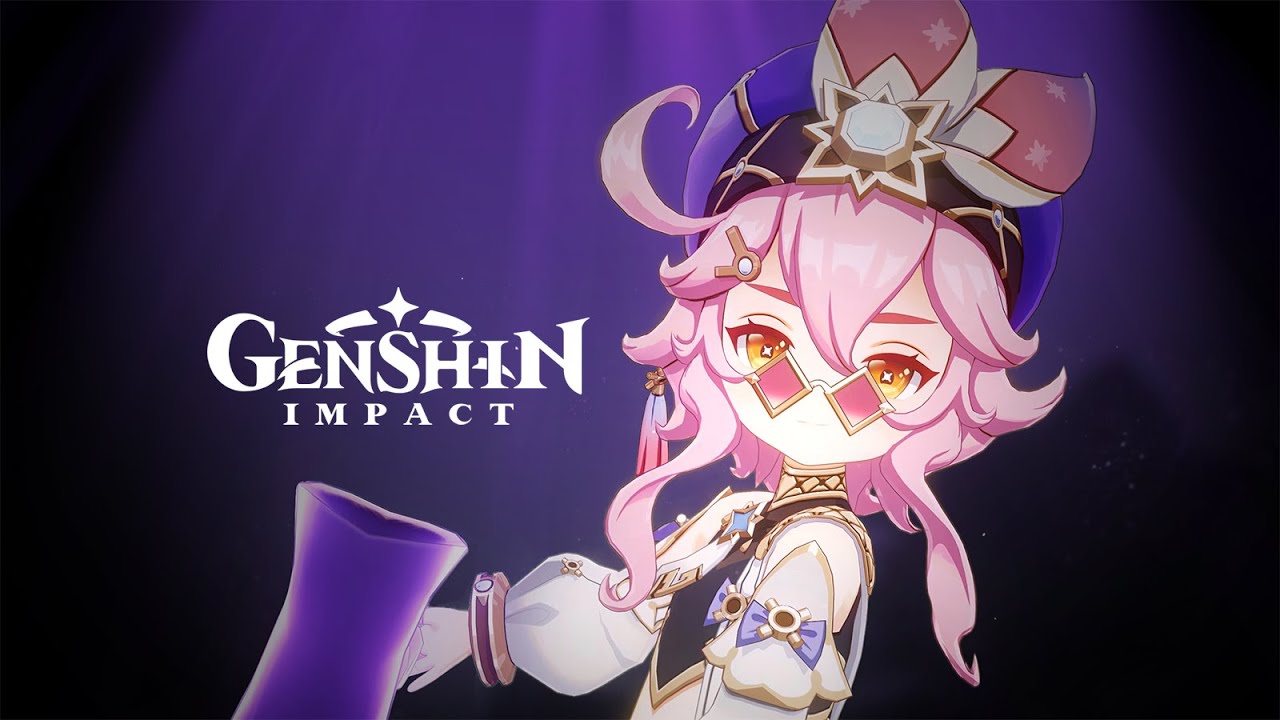 Dori is a merchant based in Sumeru who rides a genie-like creature (which comes with the traditional lamp) and shares a deep love for money.

She is voiced by Anjali Kunapaneni in English and Tomoko Kaneda in Japanese.

You can check her trailers out below both in English and Japanese, so you can pick the voice-over you prefer.