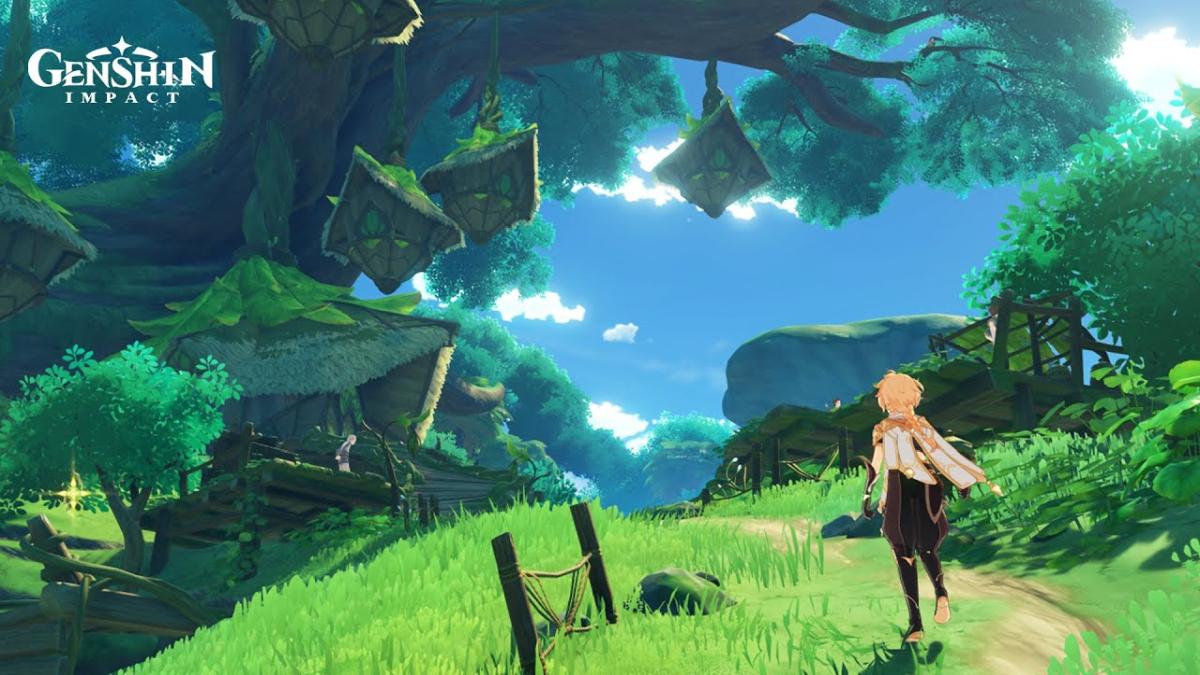 The trailer is particularly juicy as it showcases the new Sumeru region that will come with 3.0 (and that was teased just a few days ago with another video) and a brand new element that will be introduced in the gameplay, Dendro.

It appears that Dendro comes with some interesting gimmicks, and in Sumeru, we’ll also find some new gameplay elements like elements of the environment or even monsters that will react differently to different elements.

The video is labeled “Sumeru Preview Teaser 01” which seems to indicate that more will be coming in the future, introducing more elements that we can expect in the new area.

You can see what awaits us in the future of Genshin Impact below.

You can also read and see more about the upcoming update 2.8.