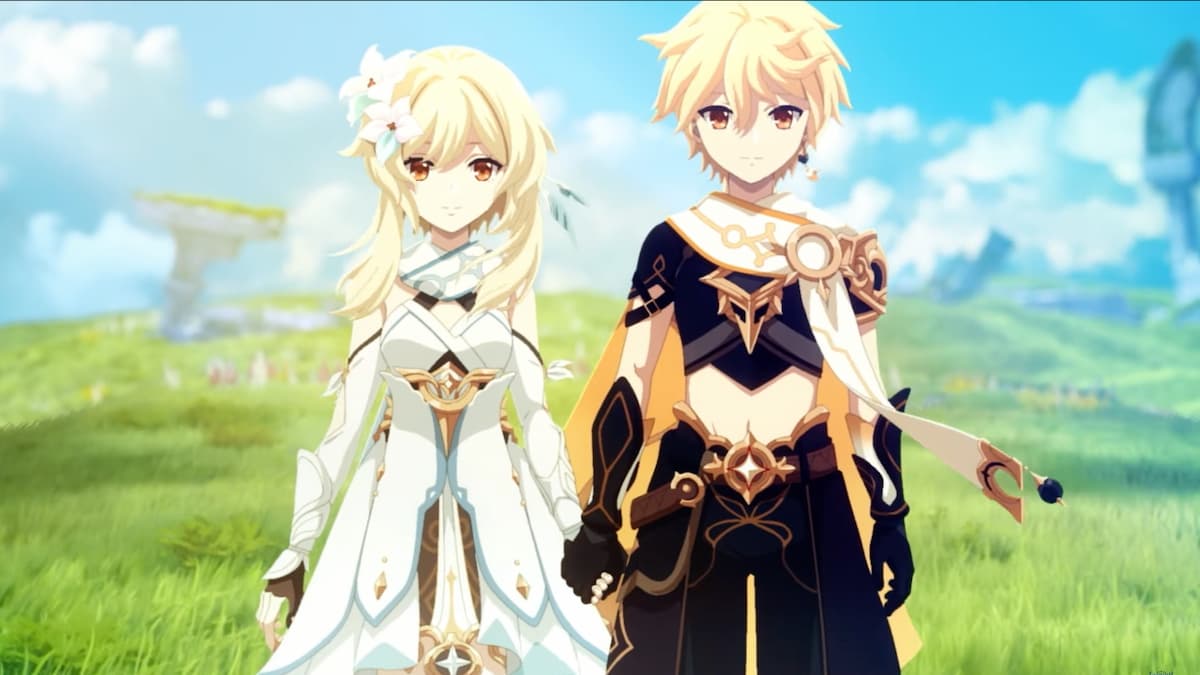 Genshin Impact is officially getting an anime adaptation. The development team, HoYoverse, hosted a special 3.1 live stream event today, where the official announcement came via a brief three-minute trailer.

There is no release date for this project. However, a huge piece of information has been announced that HoYoverse and Ufotable will be working on this together.

For the unaware, Ufotable has a remarkable track record of anime adaptations under its belt. Ufotable has worked on Fate/Zero, Fate/stay night: Unlimited Blade Works, and probably the most notable work, Demon Slayer: Kimetsu no Yaiba. You can clearly see Ufotable’s work in the trailer; the animation is crispy as the camera flies through various beautifully recreated locales.

Genshin Impact launched in 2020 and took the gaming scene by storm with its beautiful open-world formula and engaging combat mechanics while en route to garnering over $3 billion in revenue all in its first year. Since its launch, HoYoverse has been on top of constant content updates and changes to the game to keep it fresh and engaging for fans, as the team looks to expand the property beyond gaming. This latest project is a part of the team’s goal to build a cinematic universe like the MCU.

Genshin Impact Anime Announced; Will be Made by Demon Slayer Animators Ufotable