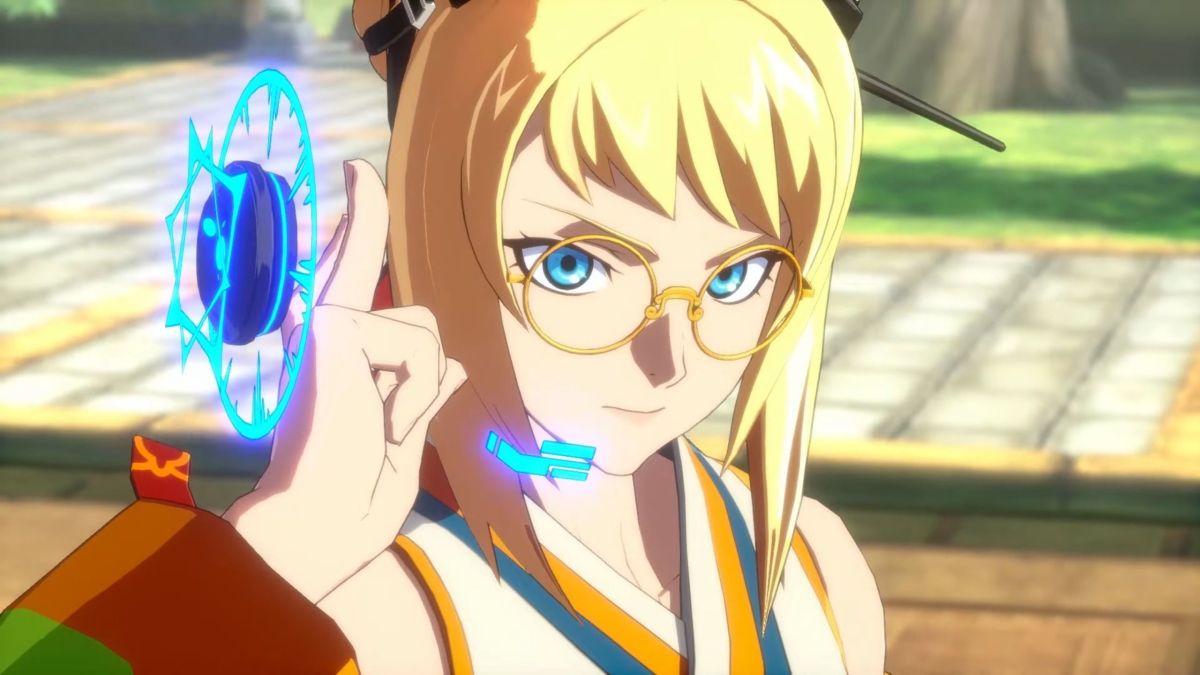 The video is very brief in TV commercial fashion, but it does show a bits of gameplay and feature a few key points, including “thrilling action animations that fill the screen,” the simplified mode that lets you play without having to memorize the commands, and the “latest rollback netcode” that allows for smooth multiplayer even among different nations.

DNF Duel is coming for PS5, PS4, and PC on June 28, 2022. You can check out more videos showcasing the basics of the game, the launch trailer, and the opening cutscene.

If you want to see more, you can watch the latest full gameplay trailer, the previous one from a few months ago, and another from 2020, and see how the game evolved. Several character trailers include the Berserker, the Inquisitor, the Grappler, the Striker, the Ranger, and the Hitman, the Dragon Knight, the Vanguard, the Kunoichi, the Crusade, the Ghost Blade, the Launcher, the Troubleshooter, the Swift Master, the Enchantress, and the Lost Warrior.