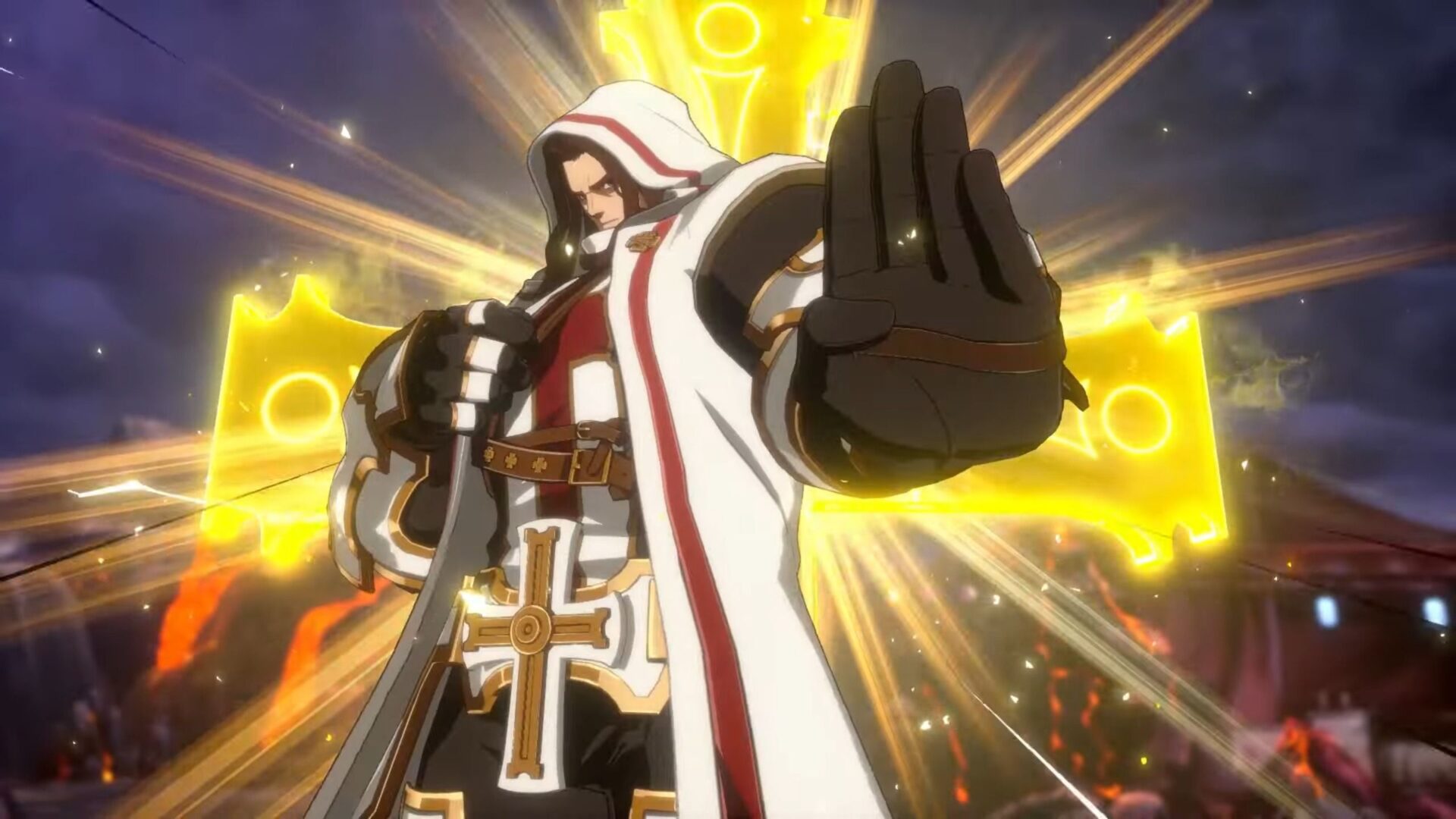 This time around we see the reveal of the Crusader, another of the playable characters that will be included in the game, and he certainly has some interesting moves.

This adds to the previous trailers showcasing the Berserker, the Inquisitor, the Grappler, the Striker, the Ranger, and the Hitman, the Dragon Knight, the Vanguard, and the Kunoichi.

You can check out the trailer below, while we wait to see more about the game.