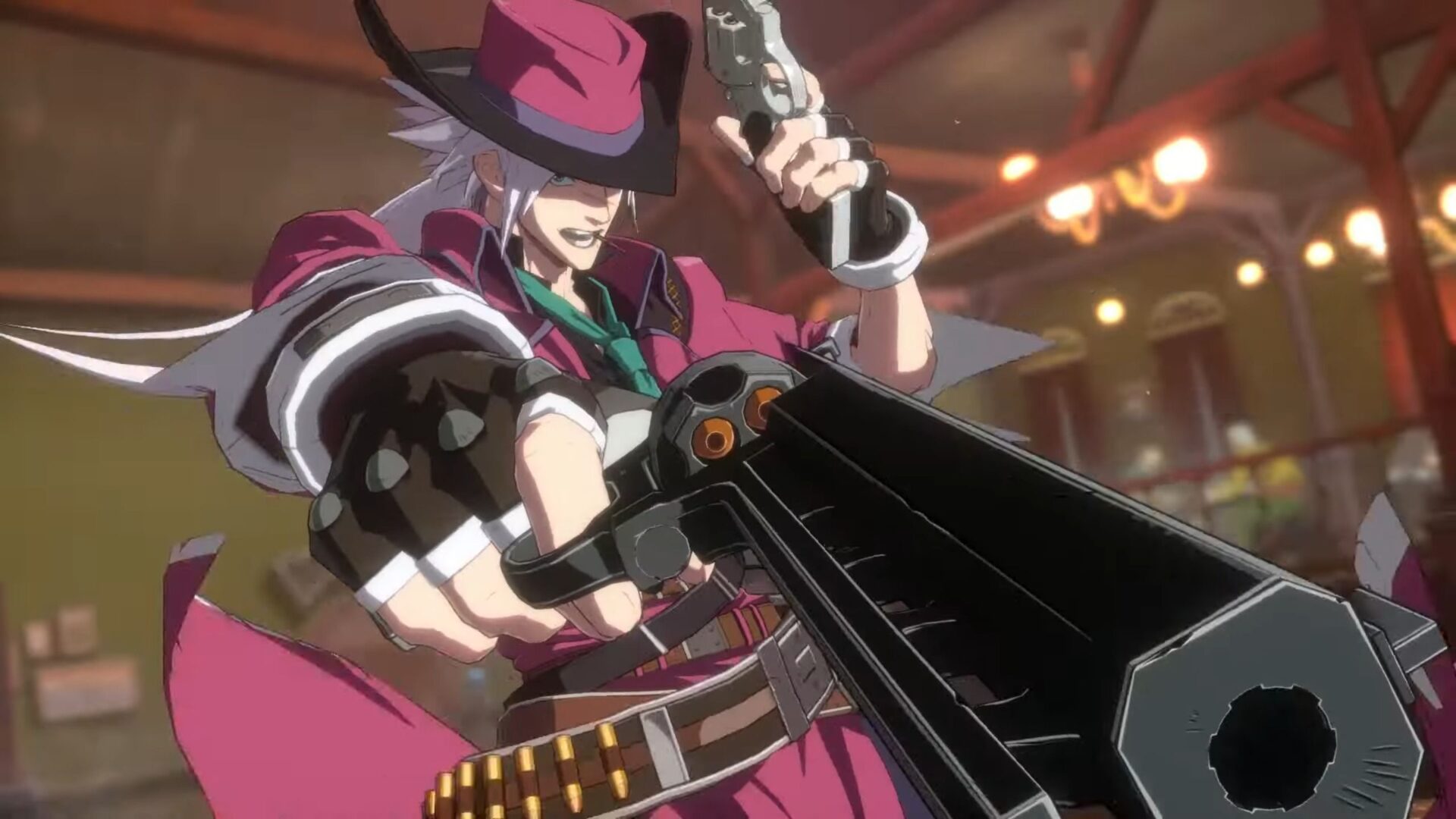 The trailer focuses on one of the available characters, the Ranger, showing his gunslinging moves in battle against the Inquisitor

As usual, it feels very familiar if you compare visuals and gameplay to Arc System Works’ games. This shouldn’t surprise considering that Nexon hired the popular Japanese fighting game developer to create the game. The previous trailer featuring the Berserker the one showing the Inquisitor, the one showcasing the Grappler, and the trailer focusing on the Striker give the same feeling.

You can check it out and see what I mean for yourself below.