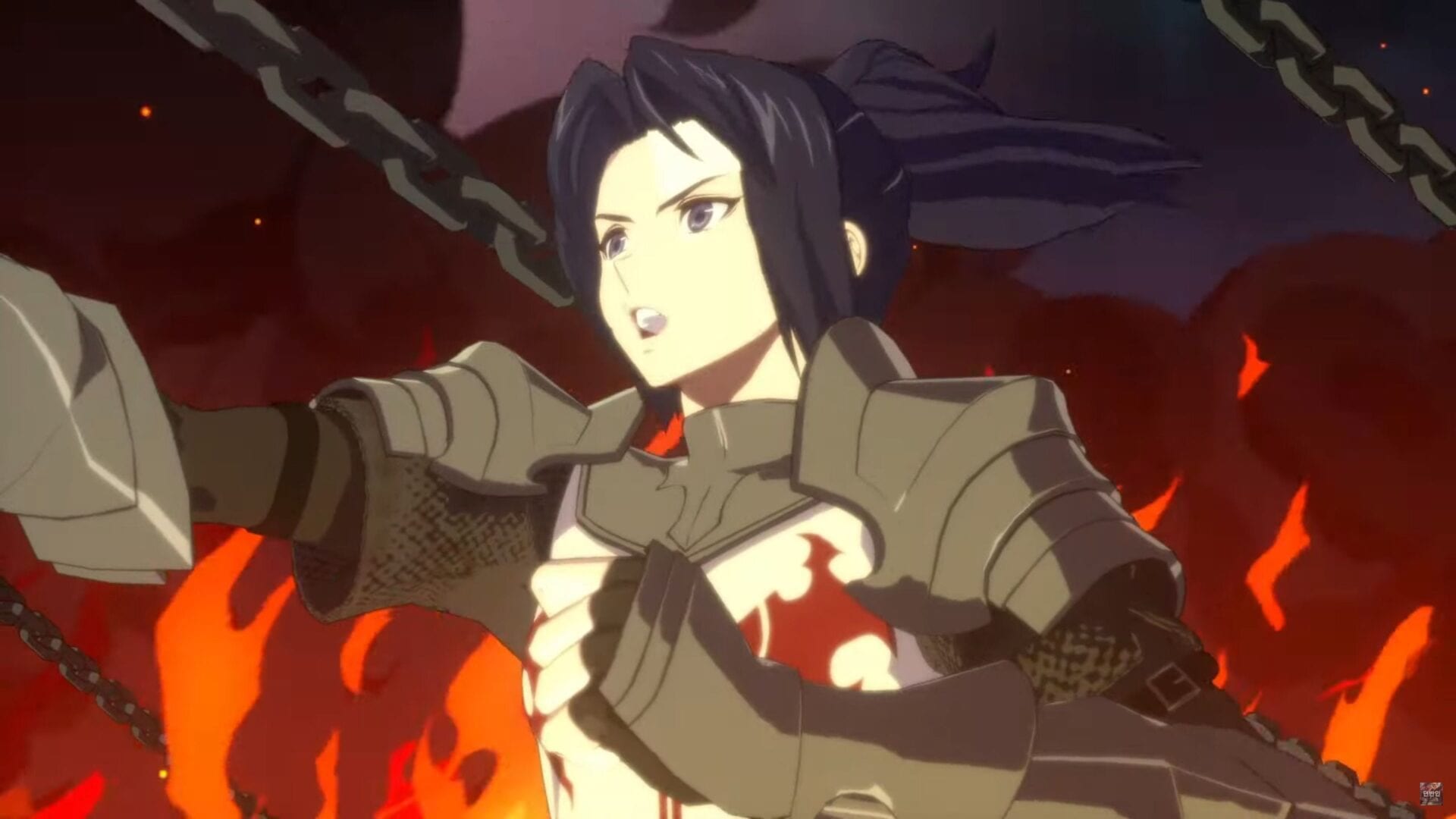 The title is DNF Duel, and as the name suggests, it’s a fighting game based on the Dungeon Fighter franchise.

What may excite western fans the most is that it’s developed by fighting game masters Arc System Works, who once more tackle an external IP turning it into a fighting game after Granblue Fantasy Versus.

The trailer that you can see below, courtesy of 던반인, shows clearly that Arc System Works’ style is still very recognizable in this game.

Both cutscenes and gameplay are shown, and it looks really intriguing.

At the moment, no announcement has been made about the countries that will be targeted by the game, but Dungeon Fighter Online is quite popular worldwide (admittedly a lot more in Asia than in the west) so there’s hope.

As a matter of fact, Dungeon Fighter Online is one of the most played games in the world if you look at actual revenue, so it was pretty much a matter of time for it to expand to other genres and markets.