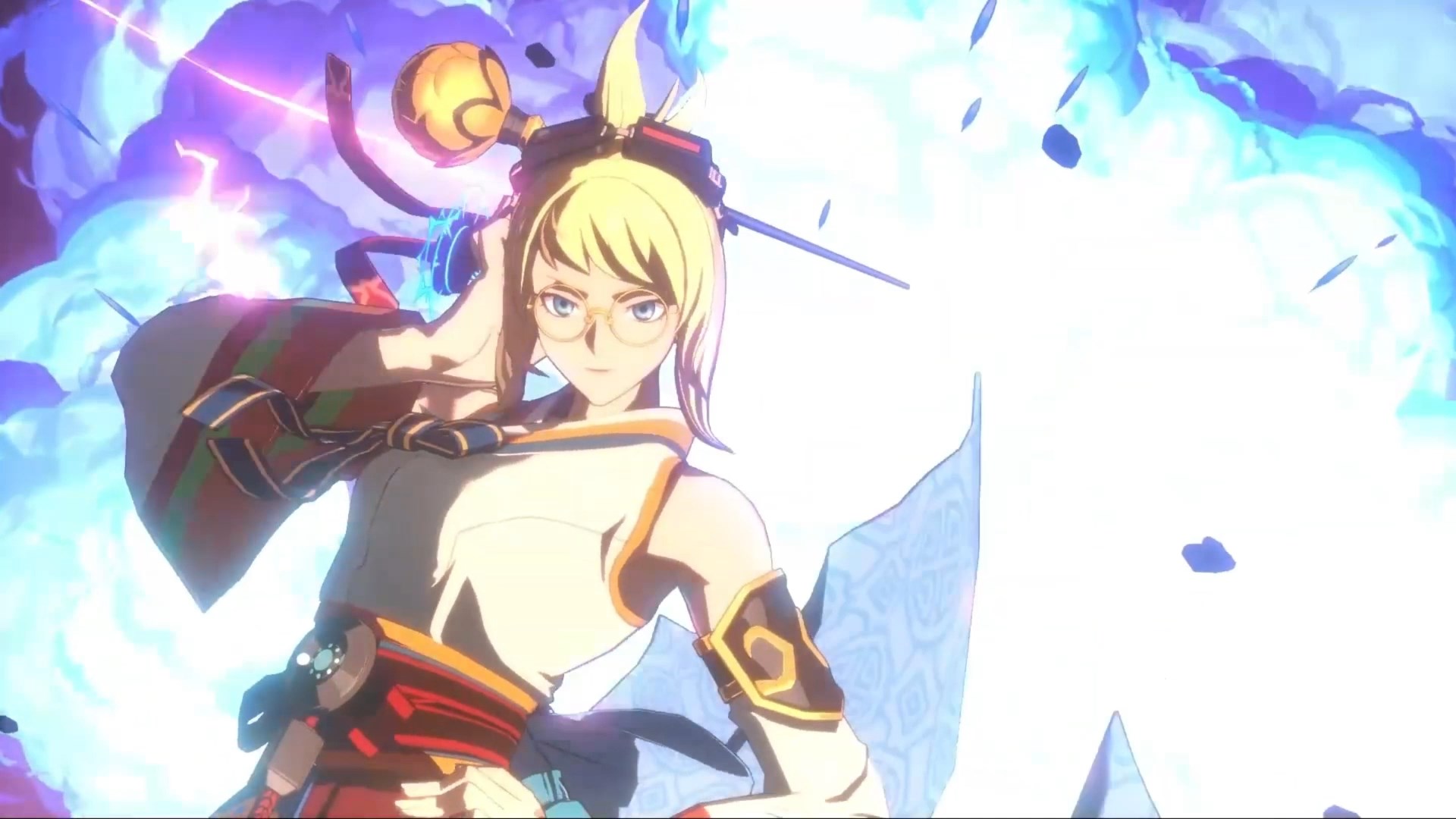 The trailer that announced the release date also included a tease of a new character, which you can check out below.

DNF Duel recently received an open beta test for PlayStation platforms only and you can check out more videos showcasing the basics of the game.