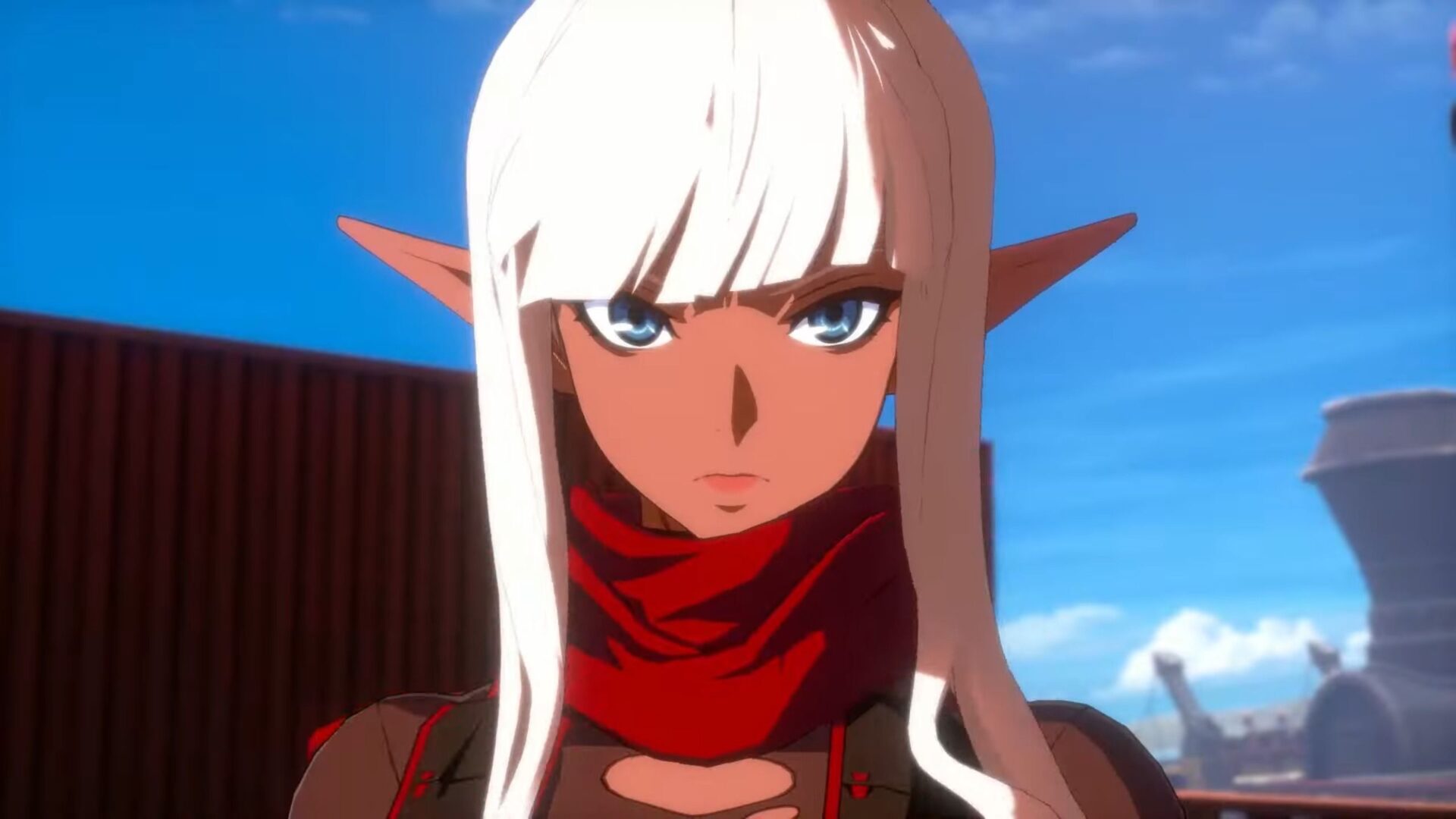 With the open beta of Nexon’s fighting game DNF Duel about in full swing, the publisher released a new trailer showing the game off.

Not only the trailer offers a look at all the fighters revealed so far, but it also reveals a Summer 2022 release window.

DNF Duel doesn’t yet have a full slate of platforms, even if we know that it’ll at least come for PS5, PS4, and PC. an open beta test for PlayStation platforms only is currently ongoing and you can check out more videos showcasing the basics of the game.

The game is developed by Arc System Works, as the visuals and gameplay showcased in the trailer should easily suggest.

You can also watch a previous gameplay trailer from a few weeks ago and another from last year, and see how the game evolved. Several character trailers include the Berserker, the Inquisitor, the Grappler, the Striker, the Ranger, and the Hitman, the Dragon Knight, the Vanguard, the Kunoichi, and the Crusader.