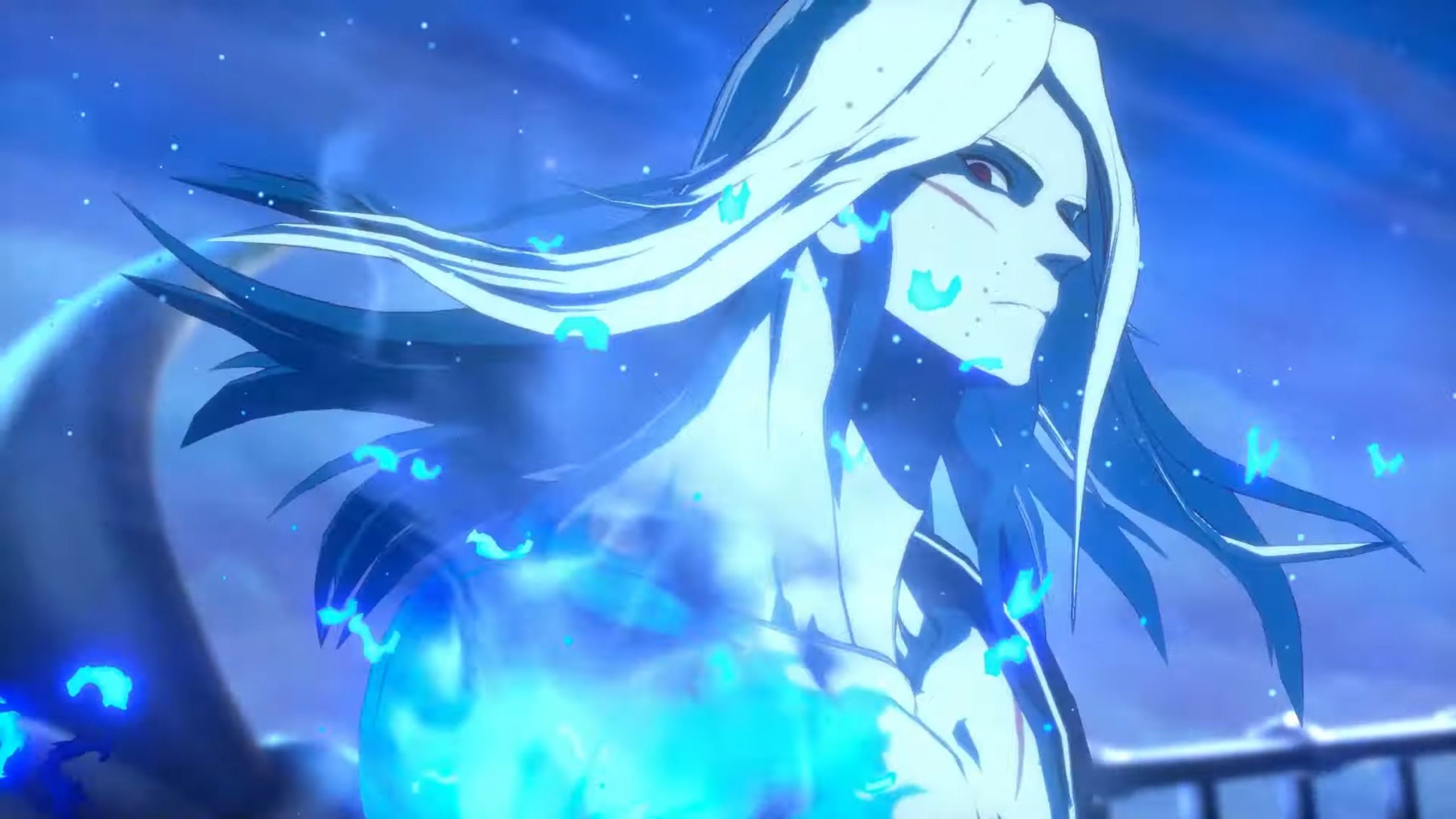 The character is the Ghost Blade, who fights as one with a ghosts, and we get to see their flashy moves in a brief look at gameplay action.

If you want to see more, you can watch the latest full gameplay trailer, the previous one from a few months ago, and another from 2020, and see how the game evolved. Several character trailers include the Berserker, the Inquisitor, the Grappler, the Striker, the Ranger, and the Hitman, the Dragon Knight, the Vanguard, the Kunoichi, and the Crusader.