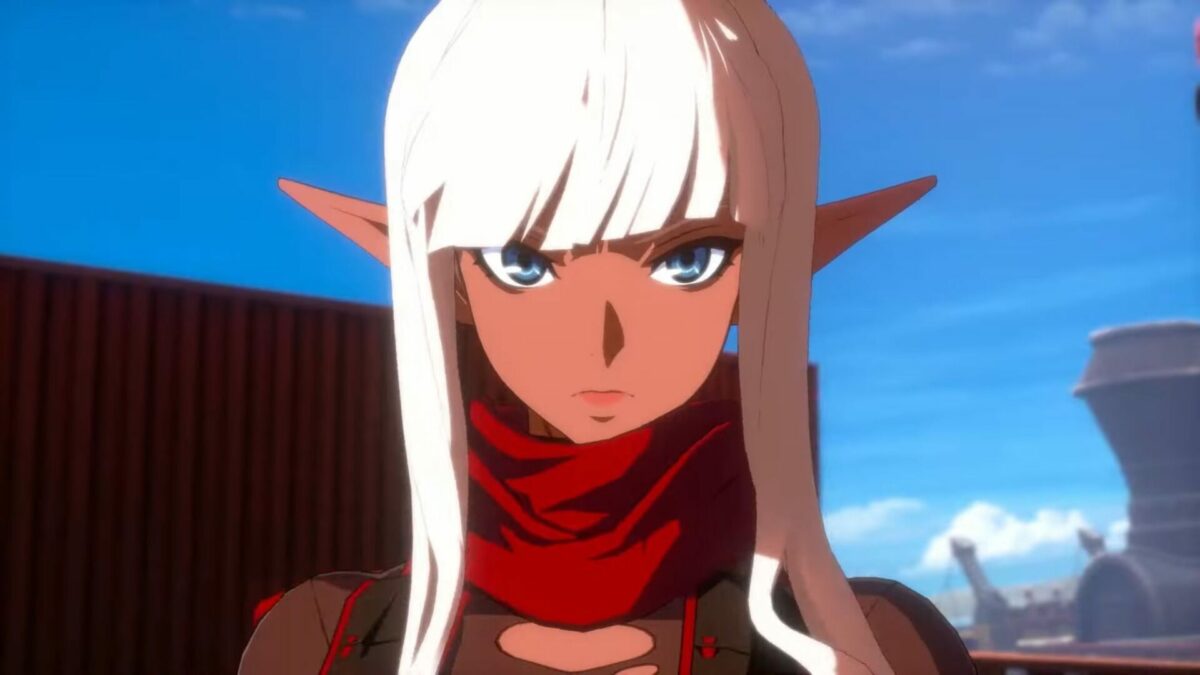 In the video, we hear from director Ryosuke Kodani from Arc System Works as he talks about the results of the recent beta test, what went wrong, and what the developer intends to do about it.

On top of that, we hear that the developer is now “more resolute than ever” about the Summer 2022 release window. This is significant considering that Arc System Works isn’t new to delaying products as a result of a beta test.

You can also watch the latest gameplay trailer, the previous one from a few weeks ago, and another from last year, and see how the game evolved. Several character trailers include the Berserker, the Inquisitor, the Grappler, the Striker, the Ranger, and the Hitman, the Dragon Knight, the Vanguard, the Kunoichi, and the Crusader.