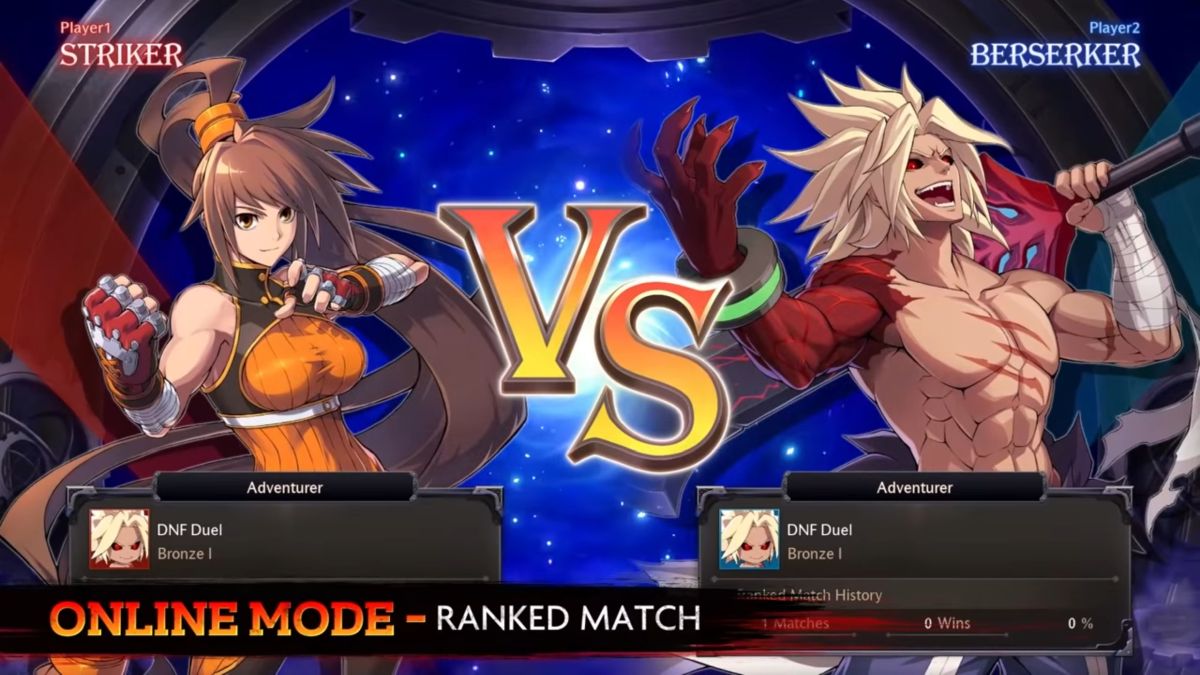 The trailer focuses on the online modes and features, including ranked matches, ranking, player profiles, and replay library.

This follows similar trailers that showcased the story mode, the practice modes, and the single-player modes.

You can check them out.