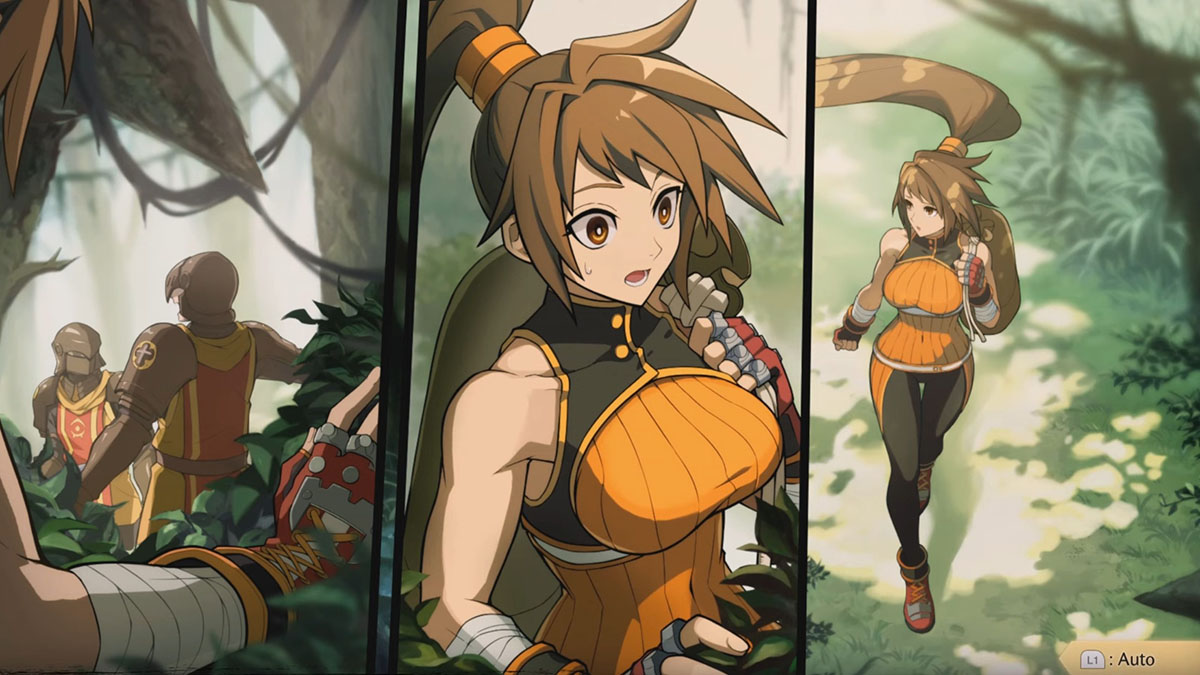 The trailer mostly focuses on the game’s story mode, which is narrated with lovely illustrations. On top of that, we take a look at the gallery mode and the glossary.