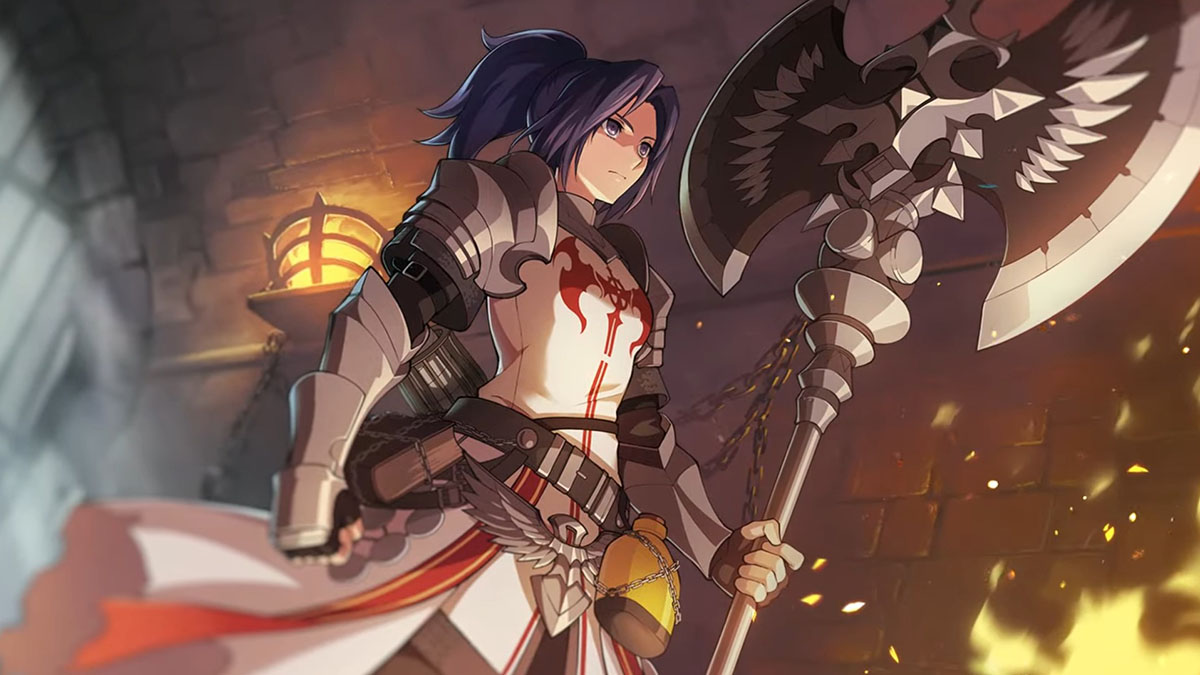 The trailer focuses on the offline single-player modes available for the game, including Free Battle, Arcade, and Survival.

This follows similar trailers that showcased the story mode and the practice modes.

You can check them out.