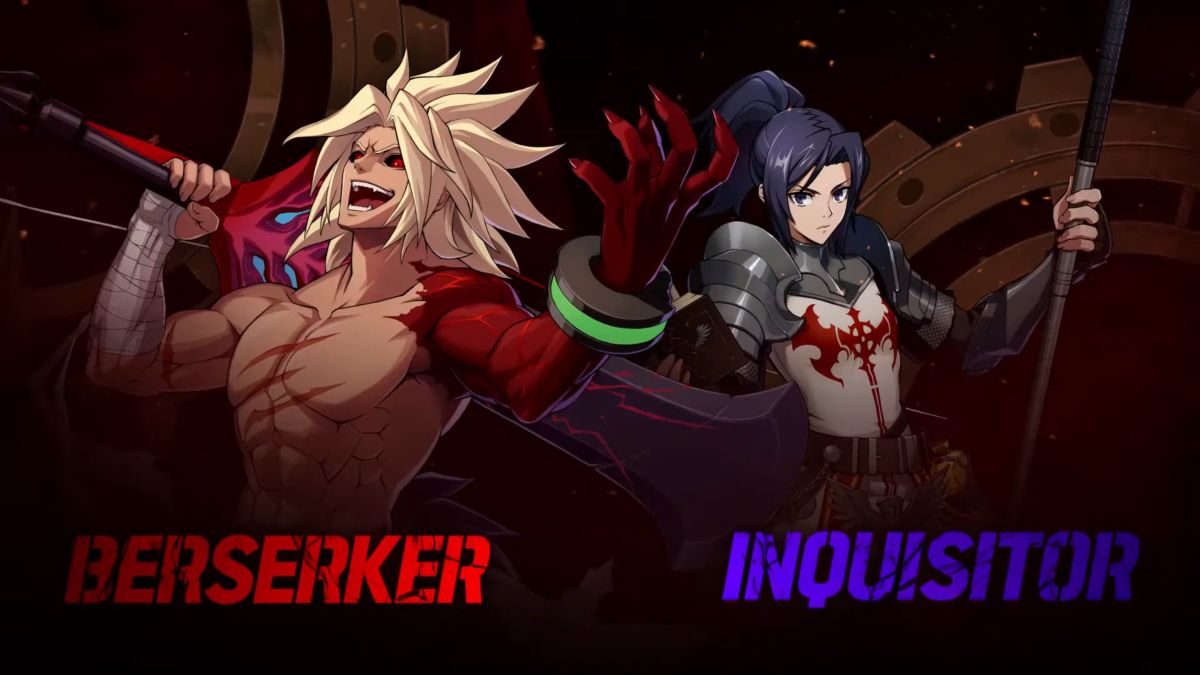 This time around, we get to see the launch trailer, even if there is plenty of time left before the game’s release. Apparently, Nexon has taken a page off Activision’s book.

The trailer is basically an overview showing characters, gameplay, features, and even cutsenes.

If you want to see more, you can watch the latest full gameplay trailer, the previous one from a few months ago, and another from 2020, and see how the game evolved. Several character trailers include the Berserker, the Inquisitor, the Grappler, the Striker, the Ranger, and the Hitman, the Dragon Knight, the Vanguard, the Kunoichi, the Crusade, the Ghost Blade, the Launcher, the Troubleshooter, and the Swift Master.