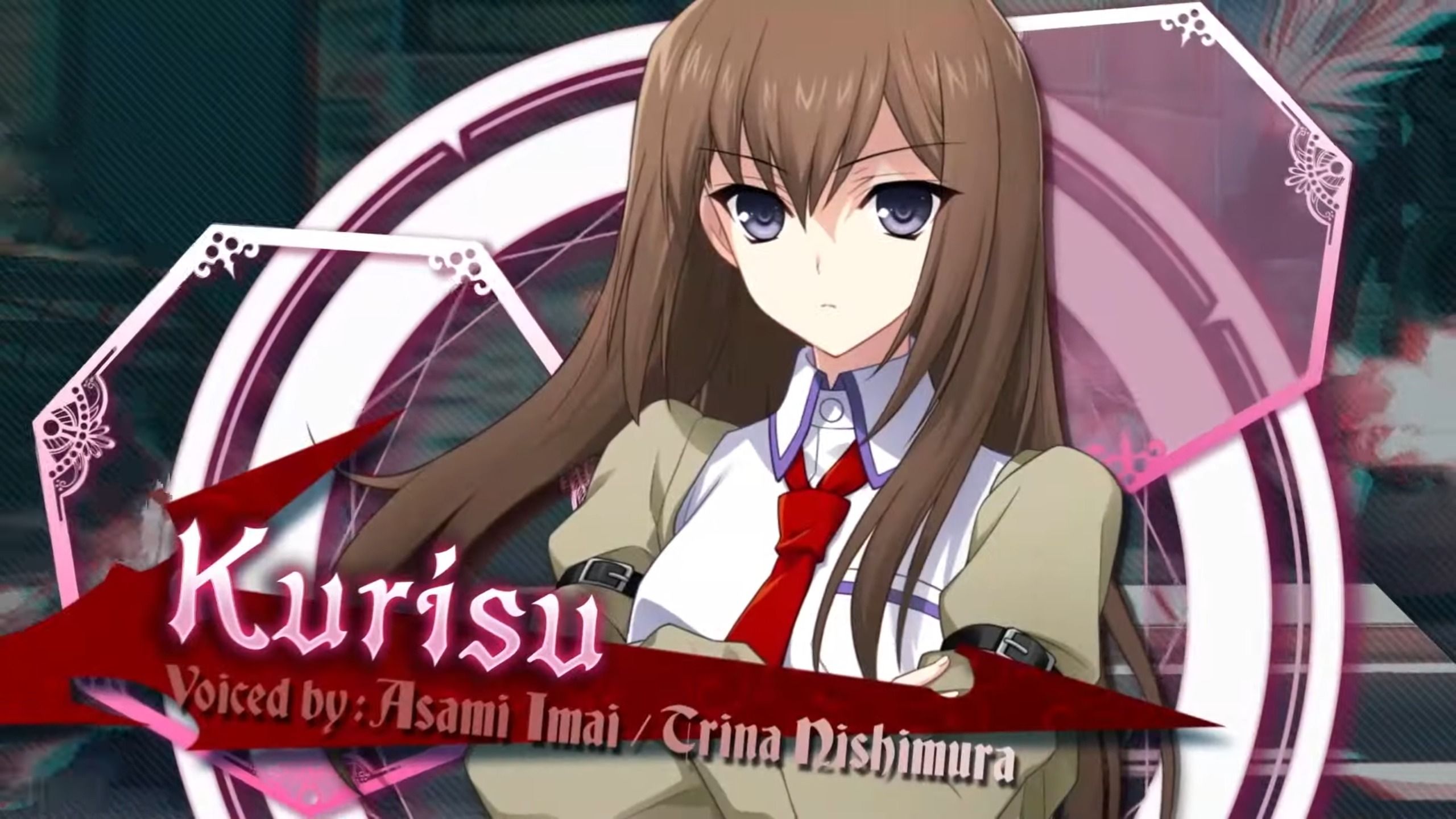 This time around, we get to see Makise Kurisu, who likely doesn’t need to be introduced to many of you, as she is a guest character from the popular Science Adventure visual novel series Steins;Gate.

“An 18-year-old guest character from the sci-fi adventure visual novel series, Steins;Gate. A genius researcher, she utilizes strange gadgets when fighting in addition to her kick-based combat style.

An inquisitive girl known as “Assistant” by her peers, she graduated at a young age from an American university and then joined the Akihabara-based Future Gadget Laboratory. While not Duelist, her extensive (and often explosive) variety of gadgets pack quite a punch.”