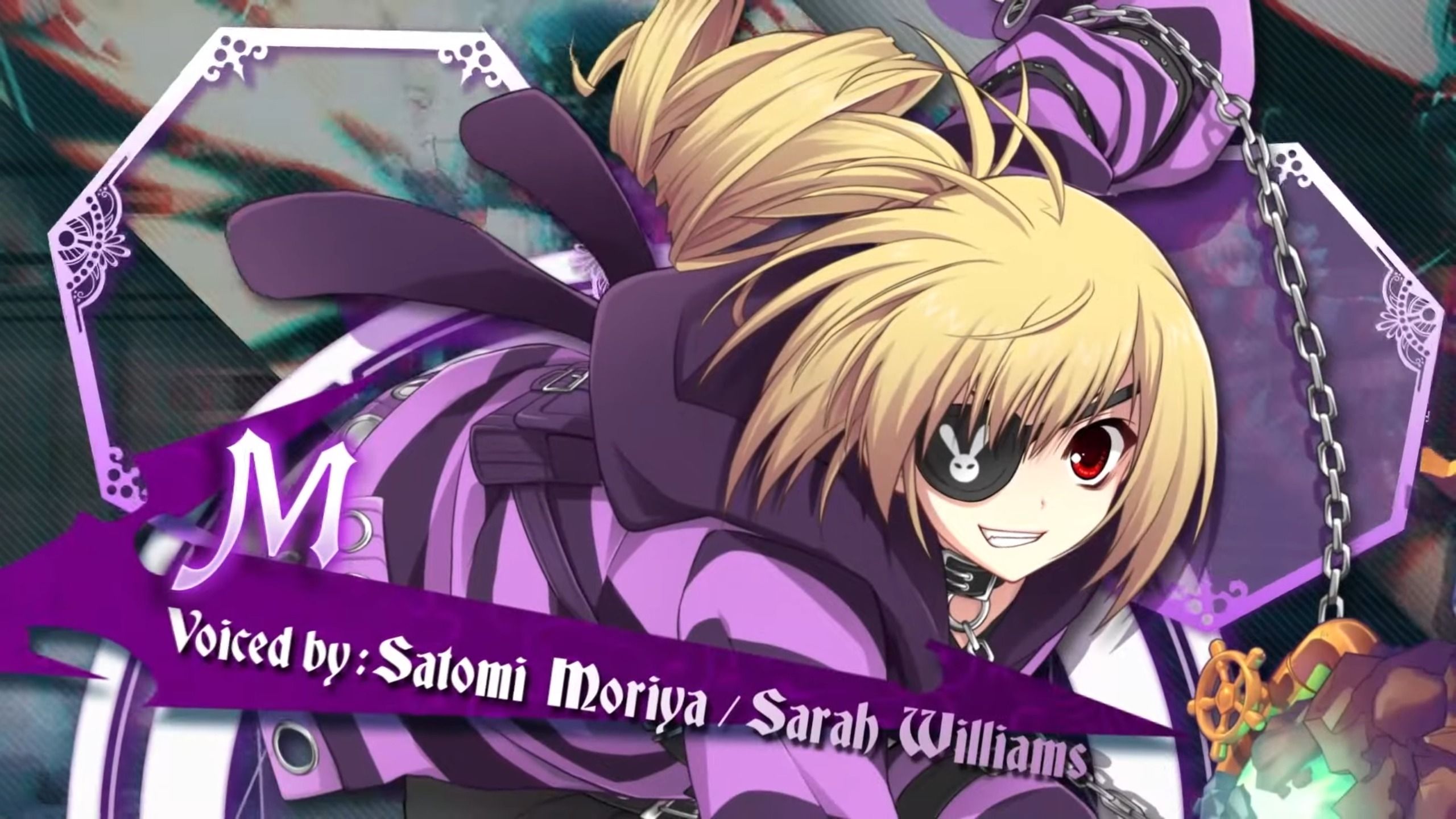 To be specific, we see M in action, showing off her rather unique style that certainly matches her moves.