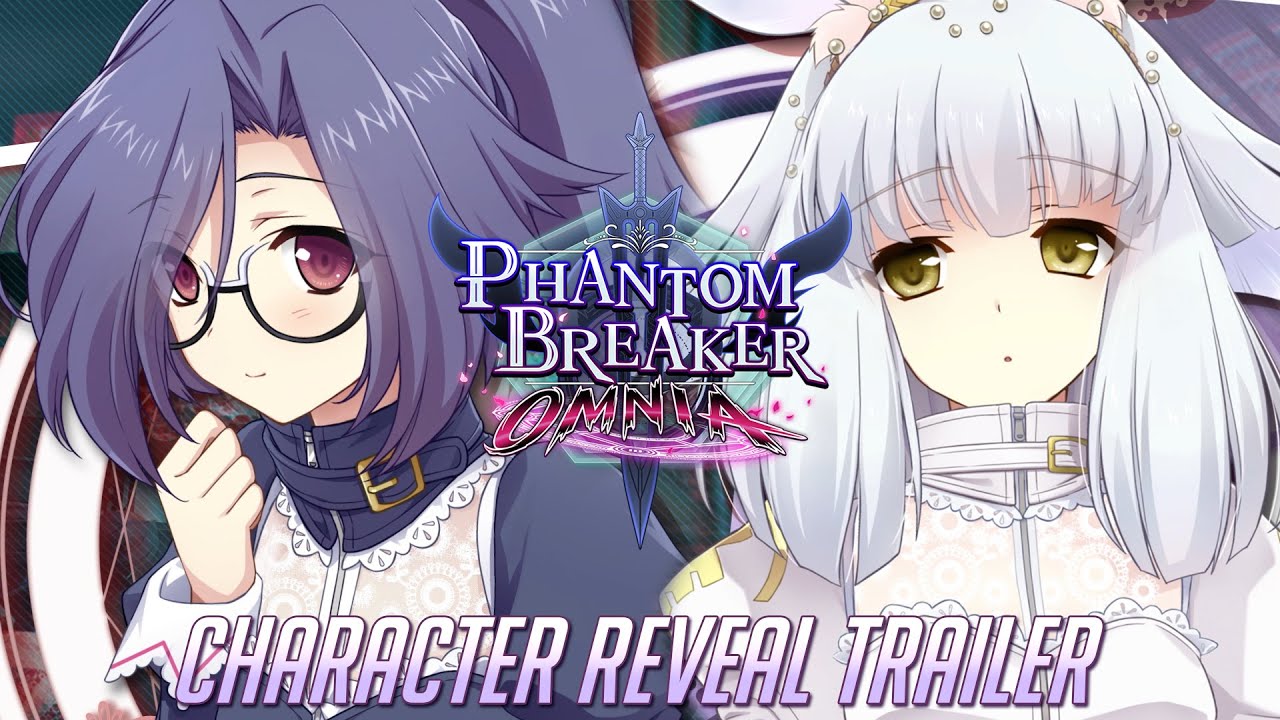 This time around we get the reveal of two new ladies, Maestra and Artifactor, bringing the roster up to 20 characters.

You can check her out in action below, alongside the Japanese version.

Here’s how the two characters are described:

Artifactor: A capricious cosmic architect from a god-like race of beings known as Reverants. One of the original creators of the universe, the so-called ‘Fu-menison Artifacts’ – mystical weapons of great strength – were tools of her design used to construct reality as we know it. She is currently the only known Reverant left in existence.

Maestra: She once dwelled in Mikoto’s Fu-mension Artifact, Maestro, until Mikoto’s wish to not fight made her manifest into being. Though naive and a bit clumsy outside of battle, she bravely fights in Mikoto’s stead and loves her mistress dearly. Ever protective, she stays close to Mikoto’s side at all times.

“It has been an extremely long journey, but I’m thrilled to finally show off our new characters in ‘Phantom Breaker: Omnia.’ On behalf of the dev team, I hope that Omnia meets all of the passionate Phantom Breaker fans’ expectations, and that we can continue to build the Phantom Breaker saga together.”