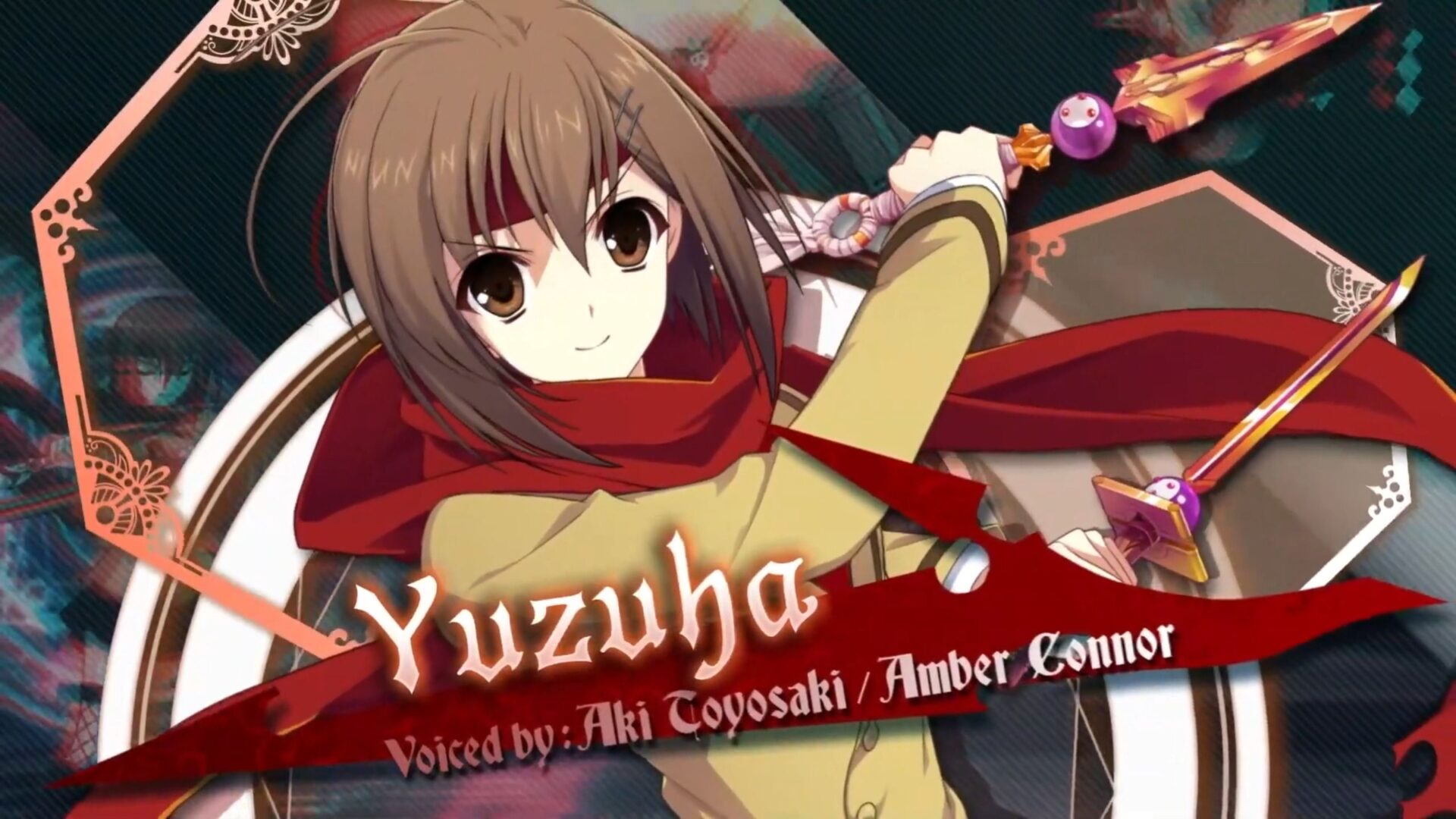 To be precise, we get the introduction of ninja schoolgirl heroine Yuzuha, alongside a look at her flashy moves. This follows another trailer featuring Mikoto, one showcasing Itsuki, and one featuring Waka.