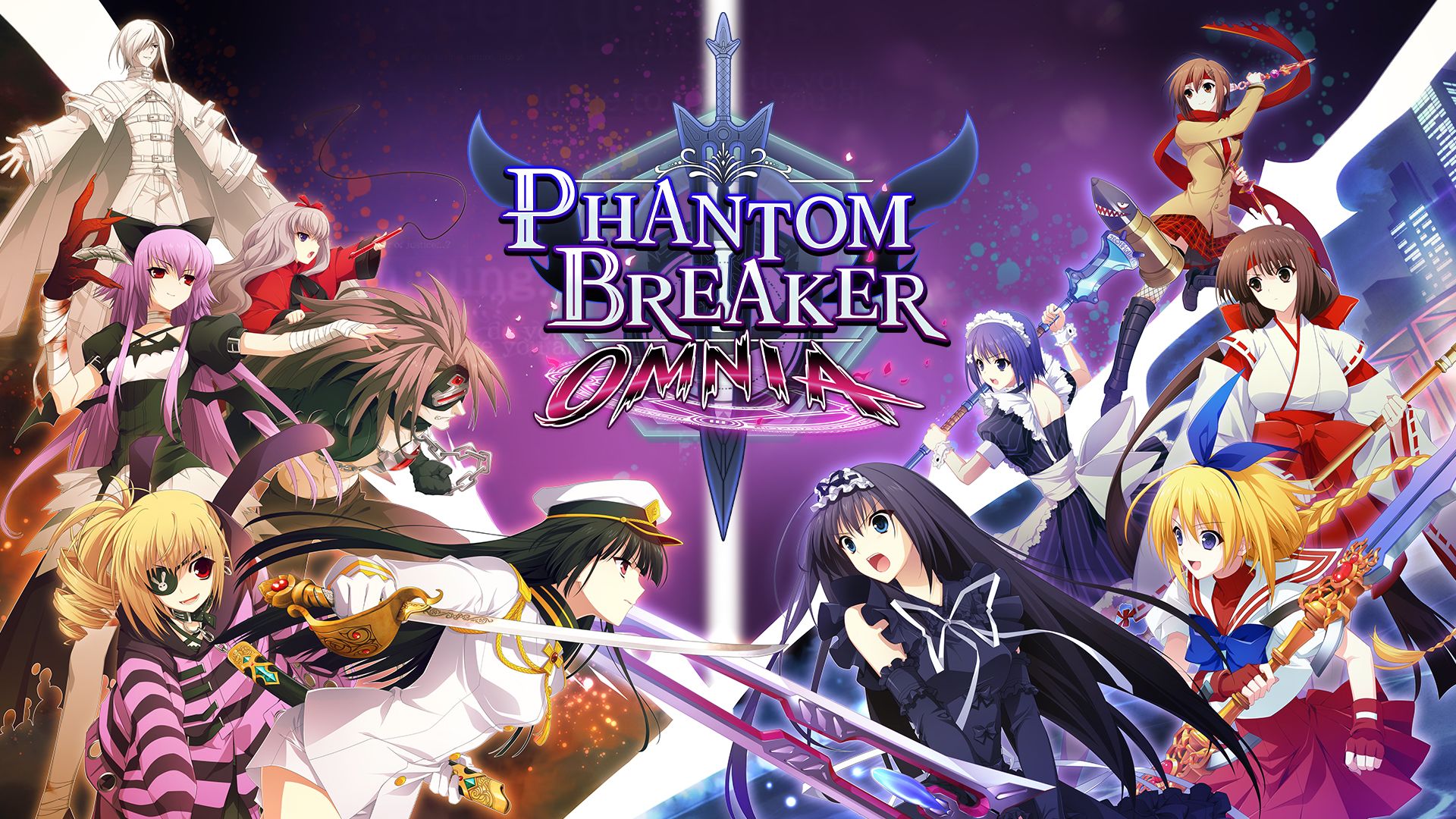 The addition of new characters, features and updates to the game has taken more time than anticipated – but for our first self-published game we had to ensure we’re producing the game to the best of our ability. The ‘Phantom Breaker: Omnia’ project has evolved far beyond a simple port and has become an enhanced and complete Phantom Breaker experience. The fire in all of our hearts will be burning next March!”

If you’re unfamiliar with Phantom Breaker: Omnia, you can read an official description and feature list below. You can also check out the previous gameplay trailer.