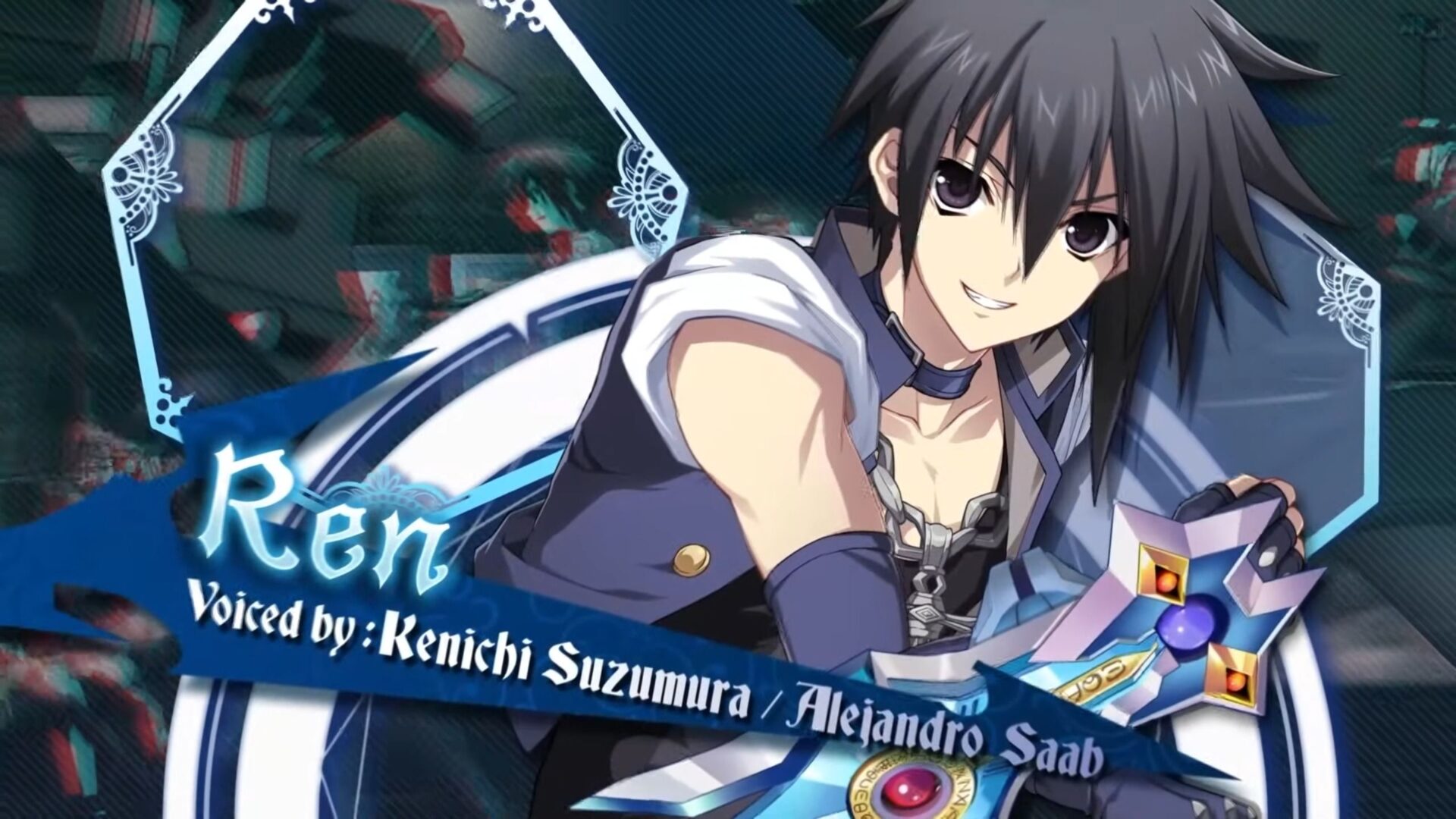 To be precise, we get the introduction of Ren, one of the very few male characters in this waifu-dominated game. This follows another trailer featuring Mikoto, one showcasing Itsuki, one featuring Waka, and one starring Yuzuha.