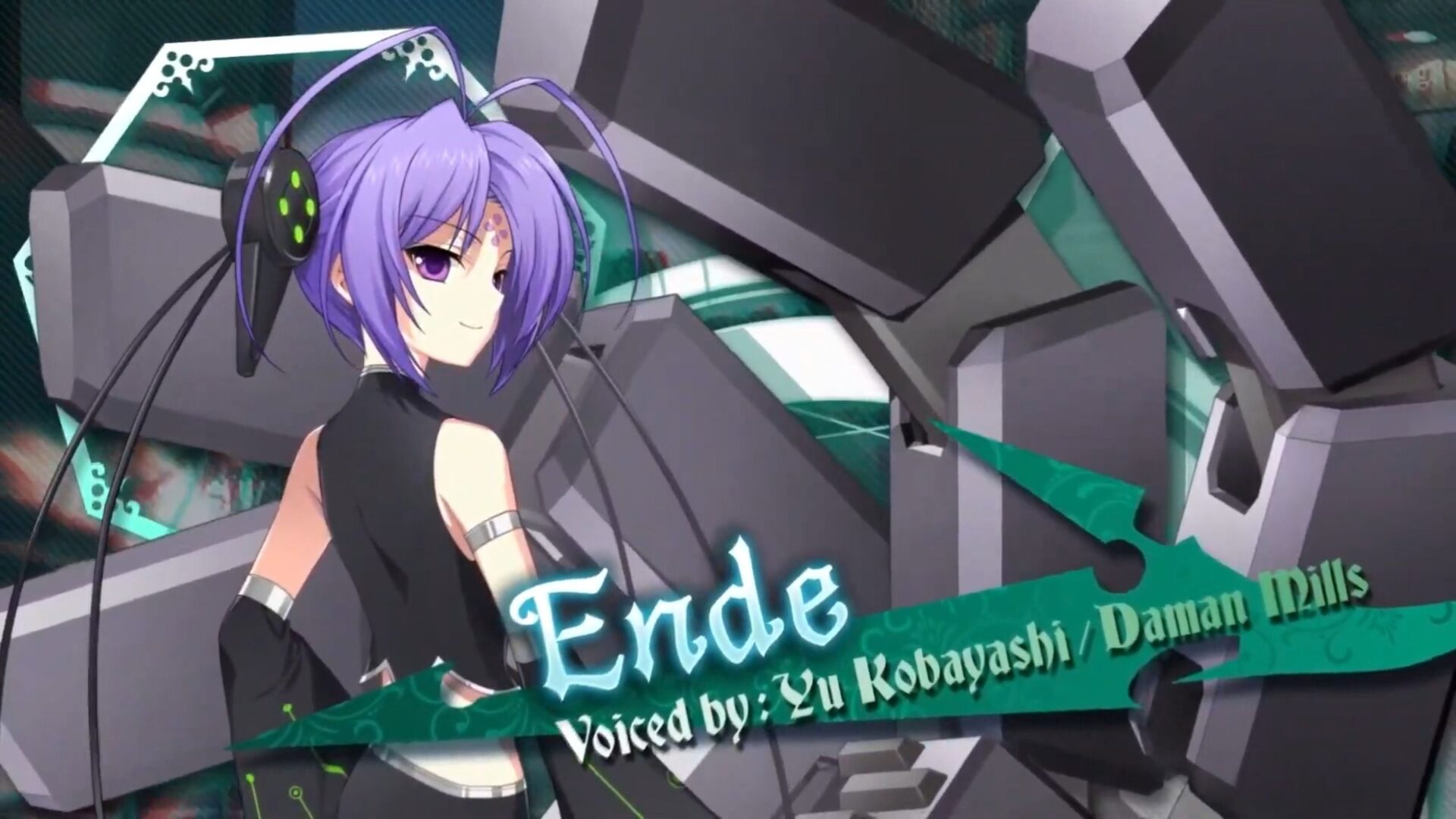 To be specific, we get to see Ende and her massive mechanical hand. The gameplay clip shows her involved in a match against Ren. It’s also a good chance to hear the Japanese voices.