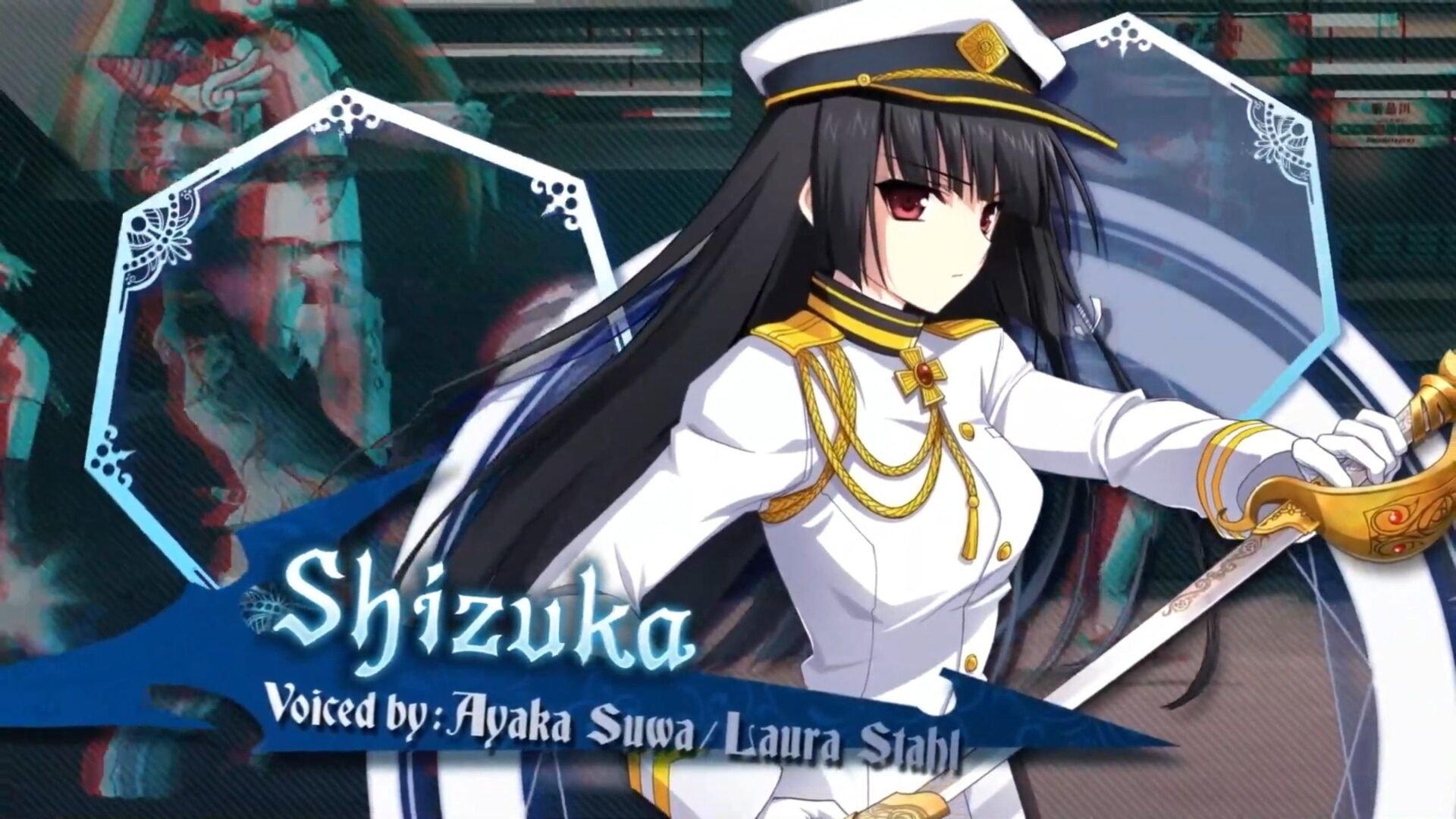 To be specific, we get to see the military-style uniform-clad Shizuka, who appears to be rather adept with her sabre.