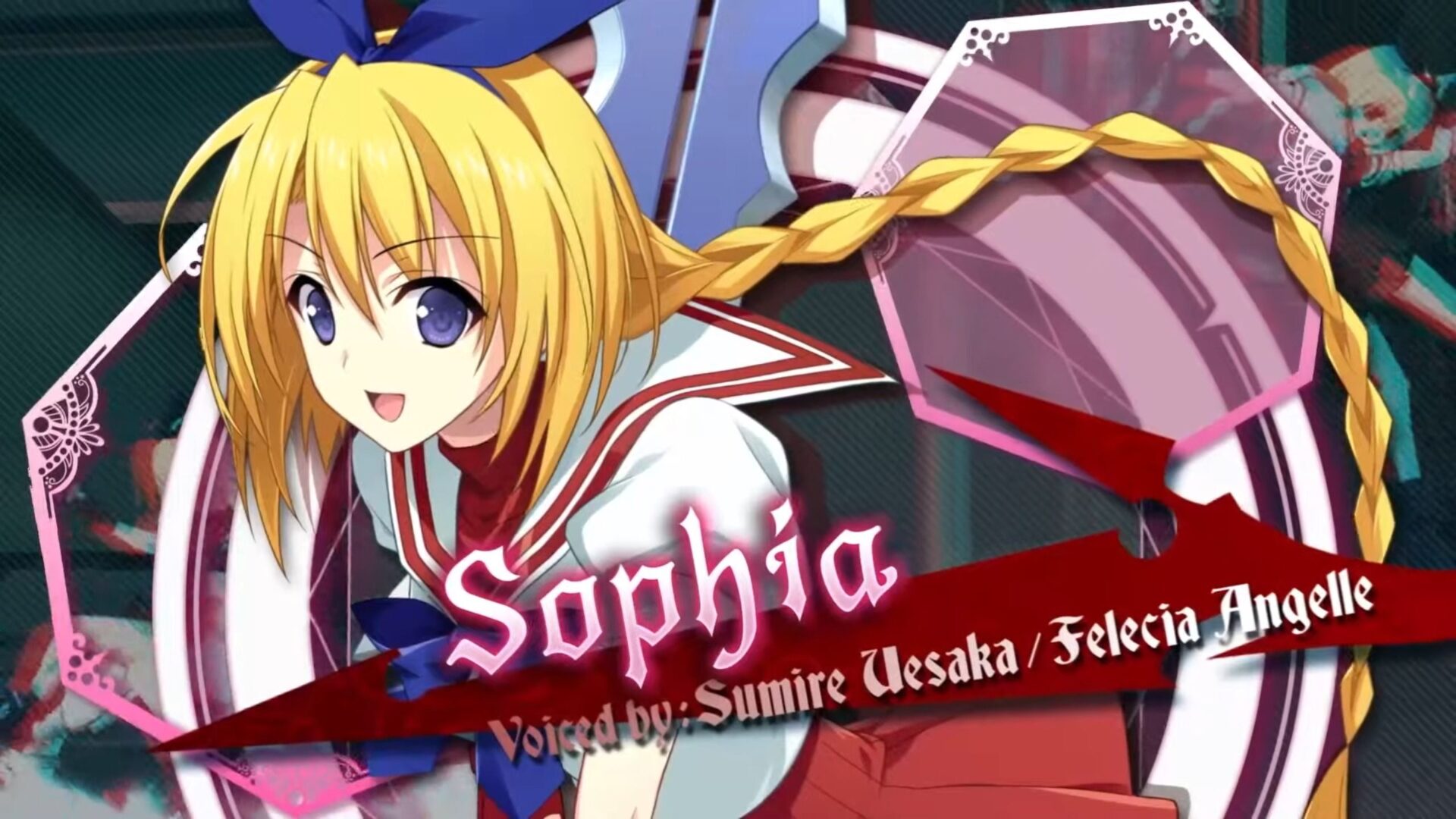 This time around we take a look at Sophia, following another trailer featuring Mikoto, one showcasing Itsuki, one featuring Waka, one starring Yuzuha, one showcasing Ren, one focusing on Ria, and one revealing Maestra and Artifactor.