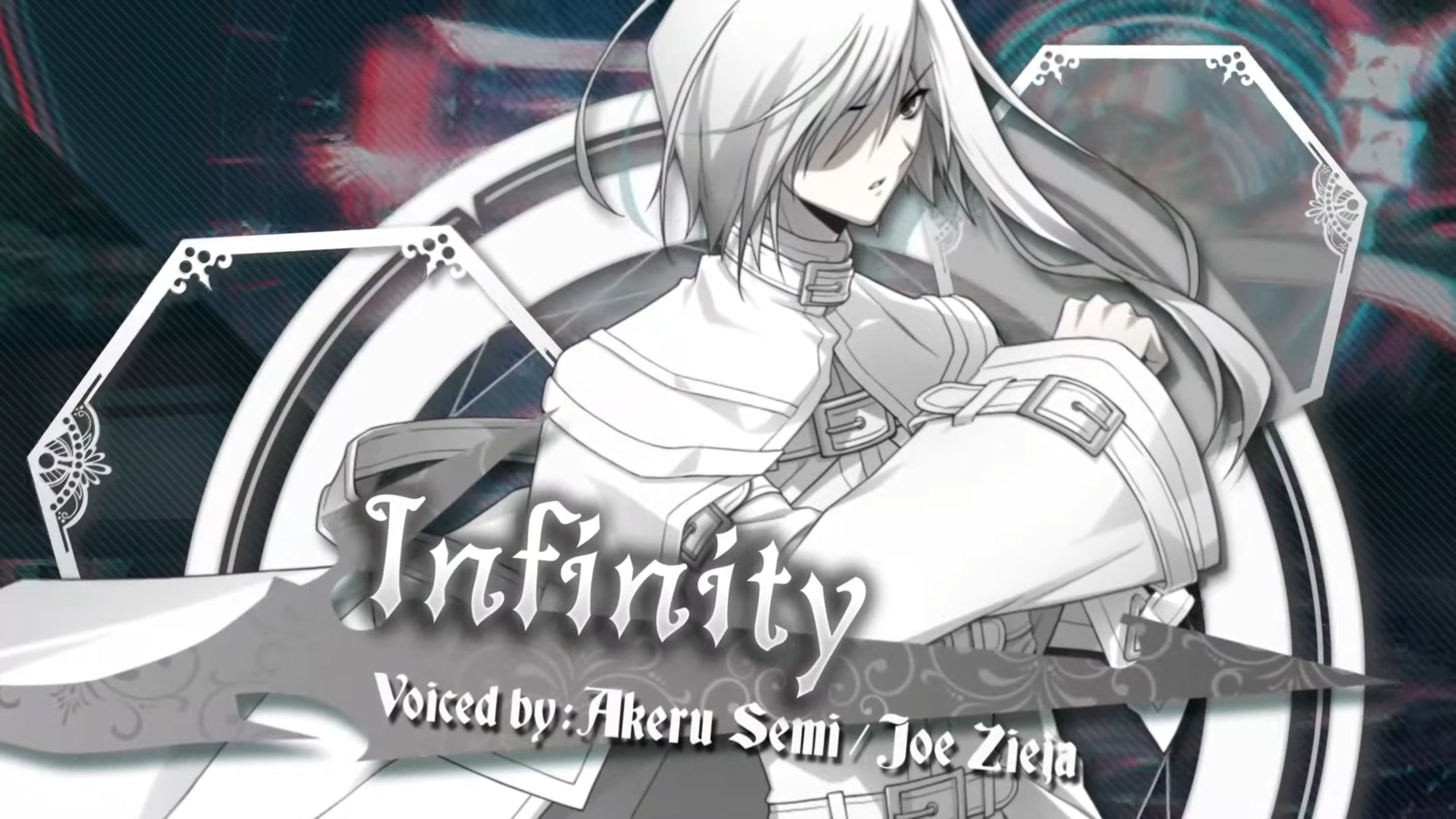 To be specific, we see Infinity in action. He’s one of the few male characters in this title that is definitely waifu-dominated.