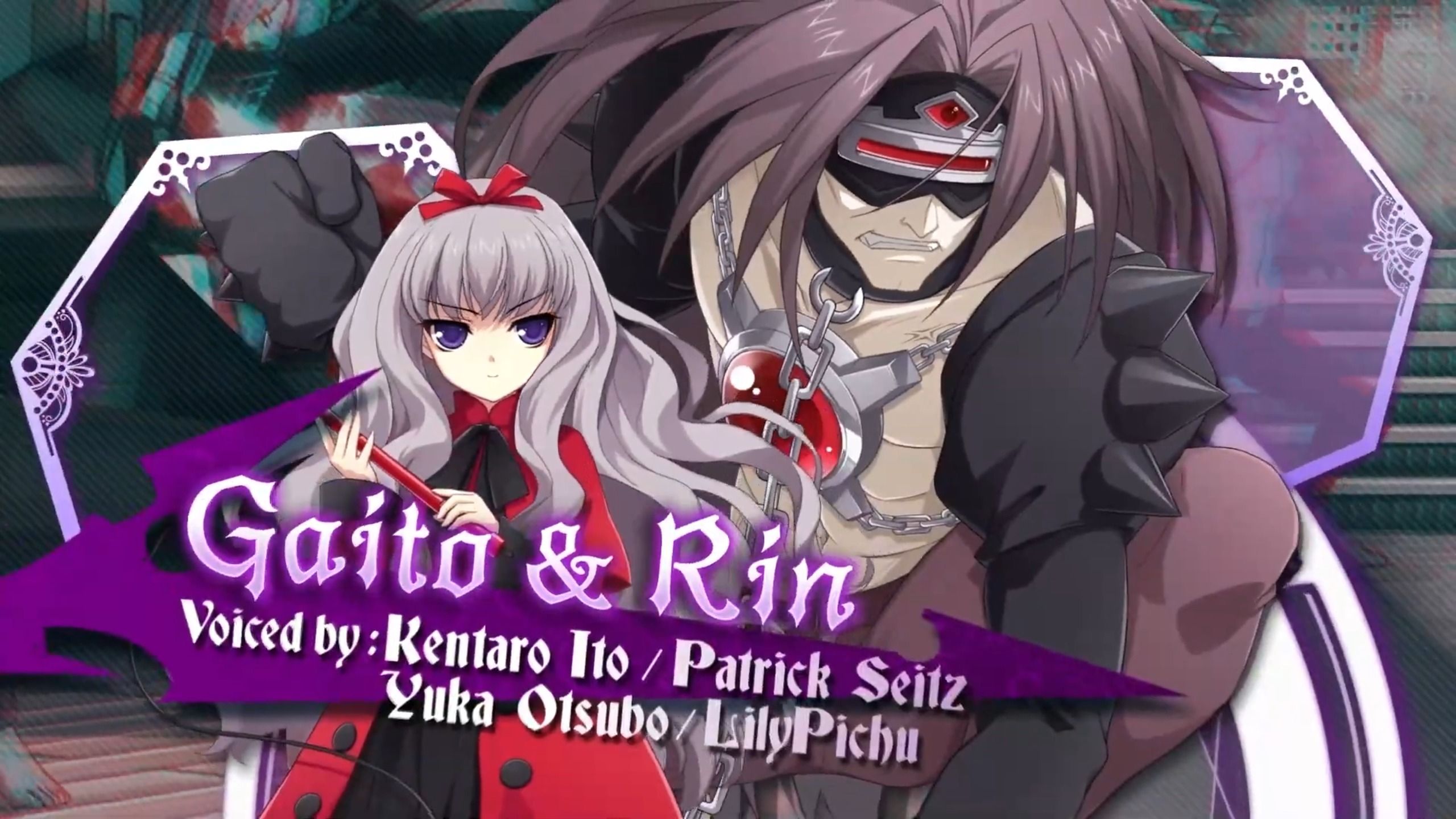 Rocket Panda Games released a new trailer of the upcoming 2D fighting game Phantom Breaker: Omnia introducing one of the playable characters… or two, depending on how you see them.

To be specific, we get to see Rin and Gaito. While they’re obviously two characters, you play them together as one.