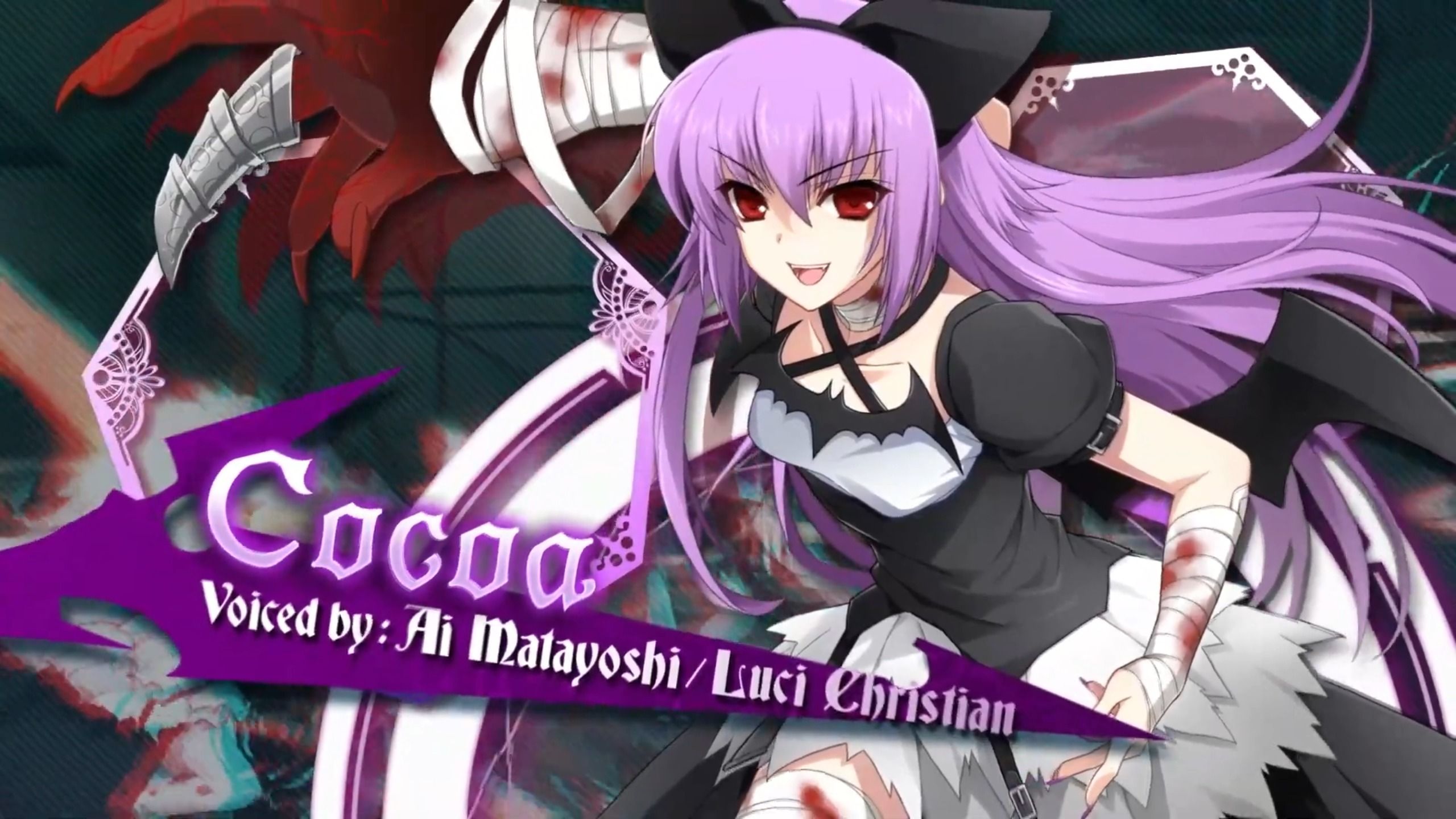 To be specific, we see Cocoa in action, and her voice-over certainly appears to include a lot of gaming speech, which shouldn’t surprise considering that she’s a cosplayer inspired by an MMORPG.