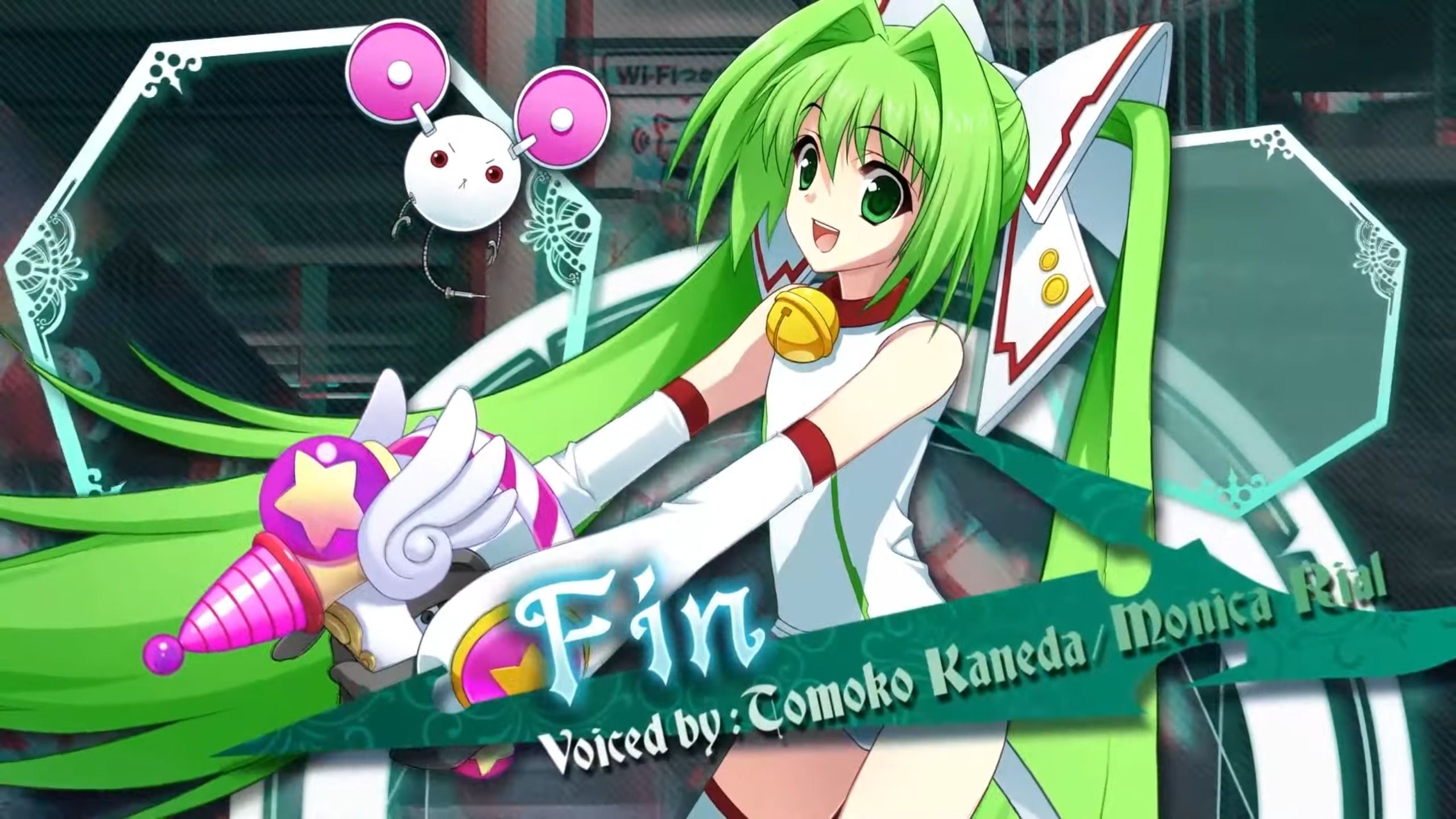 To be precise, we take a look at Fin, the time traveler, and er gameplay.

Accompanied by her droid companion Mau-chu, she has journeyed from the future with a singular mission: defeat Phantom.”