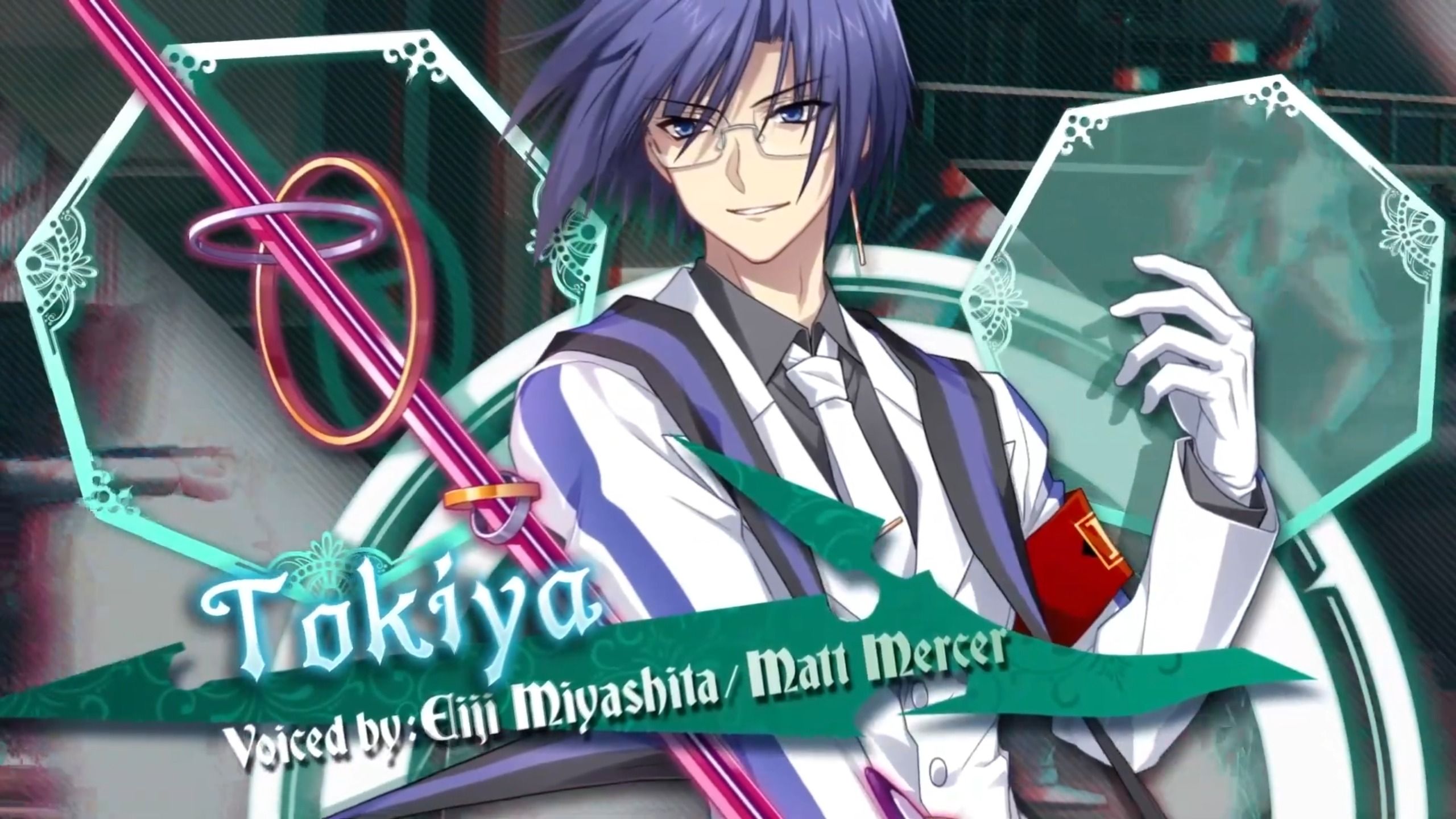 To be specific, we take a look at Tokiya Kanzaki, one of the few male members of the game’s waifu-powered cast. You could say he’s the game’s Bruce Wayne, more or less.

“The savvy and charitable 24-year-old “Prince” of pharmaceutical giant, Asklay Group. Wields a longsword named “Setsuna” with ease despite having no previous martial arts experience.

A privileged upbringing masks the tragedy he experienced losing his parents as a child, but this young CEO channels his pain into running his family’s company and helping others. A textbook “good guy” who decides to change history and save his parents—but at what cost?”