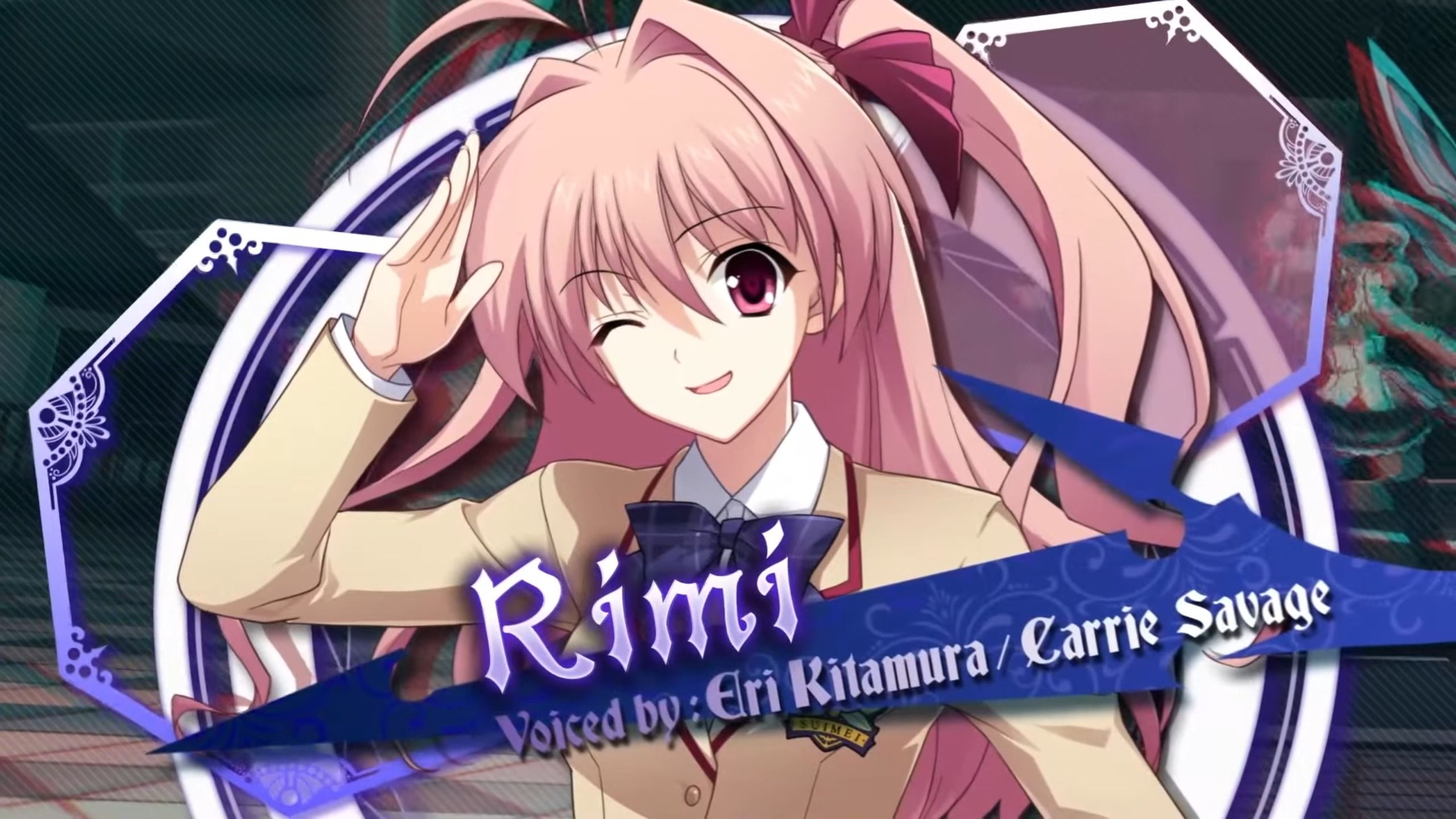 To be precise, we take a look at Rimi, which is actually a guest character from the Science Adventure visual novel Chaos;Head.

“A 17-year-old guest character from sci-fi adventure visual novel, Chaos;Head. As an Esper, she can conjure whatever she imagines to use in battle.

Although she lost her parents in an accident and has been treated as a test specimen in the past, her bright personality has not diminished in the slightest, nor has her imagination. While she does not possess an F.A., she is a “Gigalomaniac” who has the power to turn her own delusions into reality and wields a DI-Sword. Her DI-Sword can split down the center for dual-wield combat.”