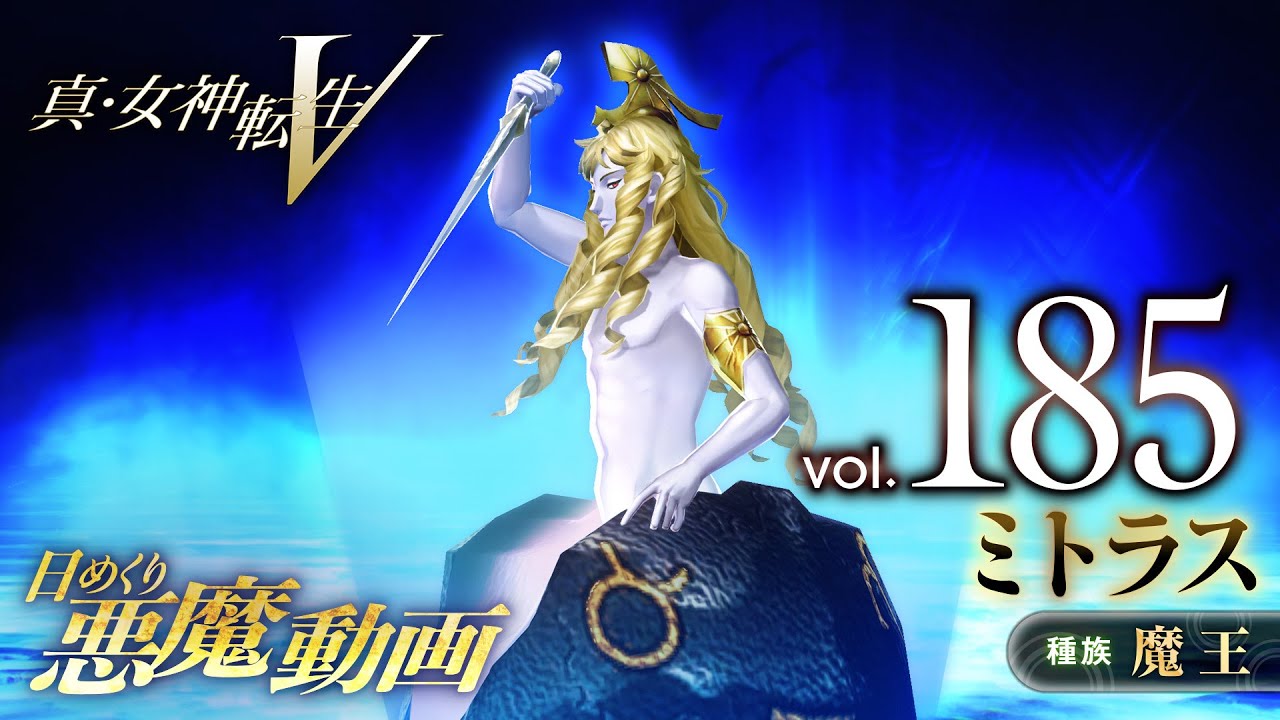 This time around, the trailer focuses on a Mithras, a Roman deity associated with the Sun not to be confused with Mithra (even if many believe Roman Mithraism could have been inspired by the Persian cult of Mithra). He has been part of the series since his debut in Devil Summoner: Soul Hackers in 1997.