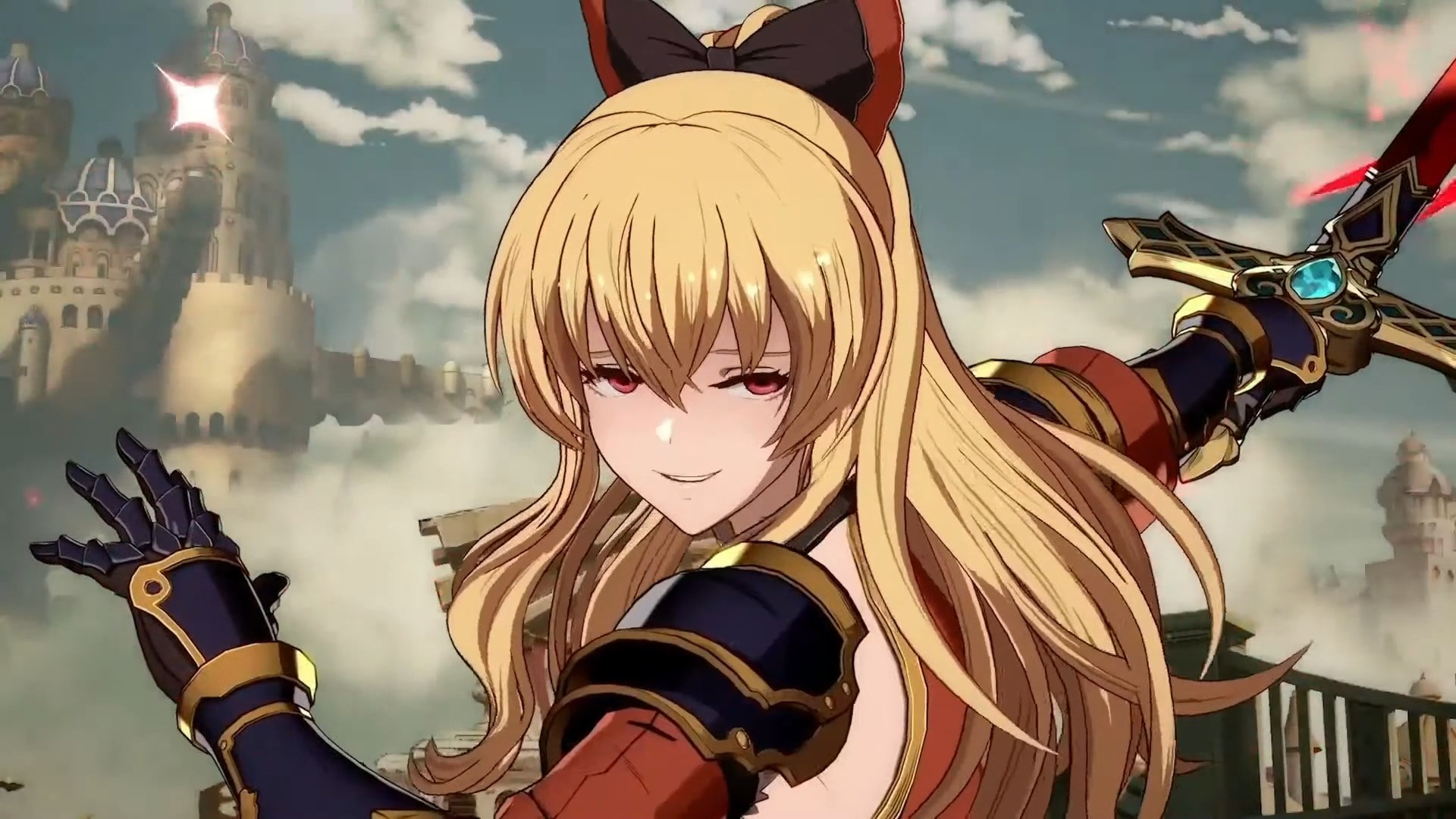 Vira will join the playable cast, but we’ll have to wait for December to get her. She’ll also have her transformation.

Vira won’t be the last character revealed for the game, as at least one more is coming. More information will come in the winter alongside an update about Granblue Fantasy Relink.

You can take a look at the (unfortunately brief) trailer below.

Speaking of the game’s DLC, you can enjoy a trailer focusing on Beelzebub and Narmaya, another showing off Zooey, one starring Soriz, one featuring Djeeta, another on Belial,  one showing Cagliostro, one focusing on Yuel, one for Uno, one for Eustace, and one for Seox.