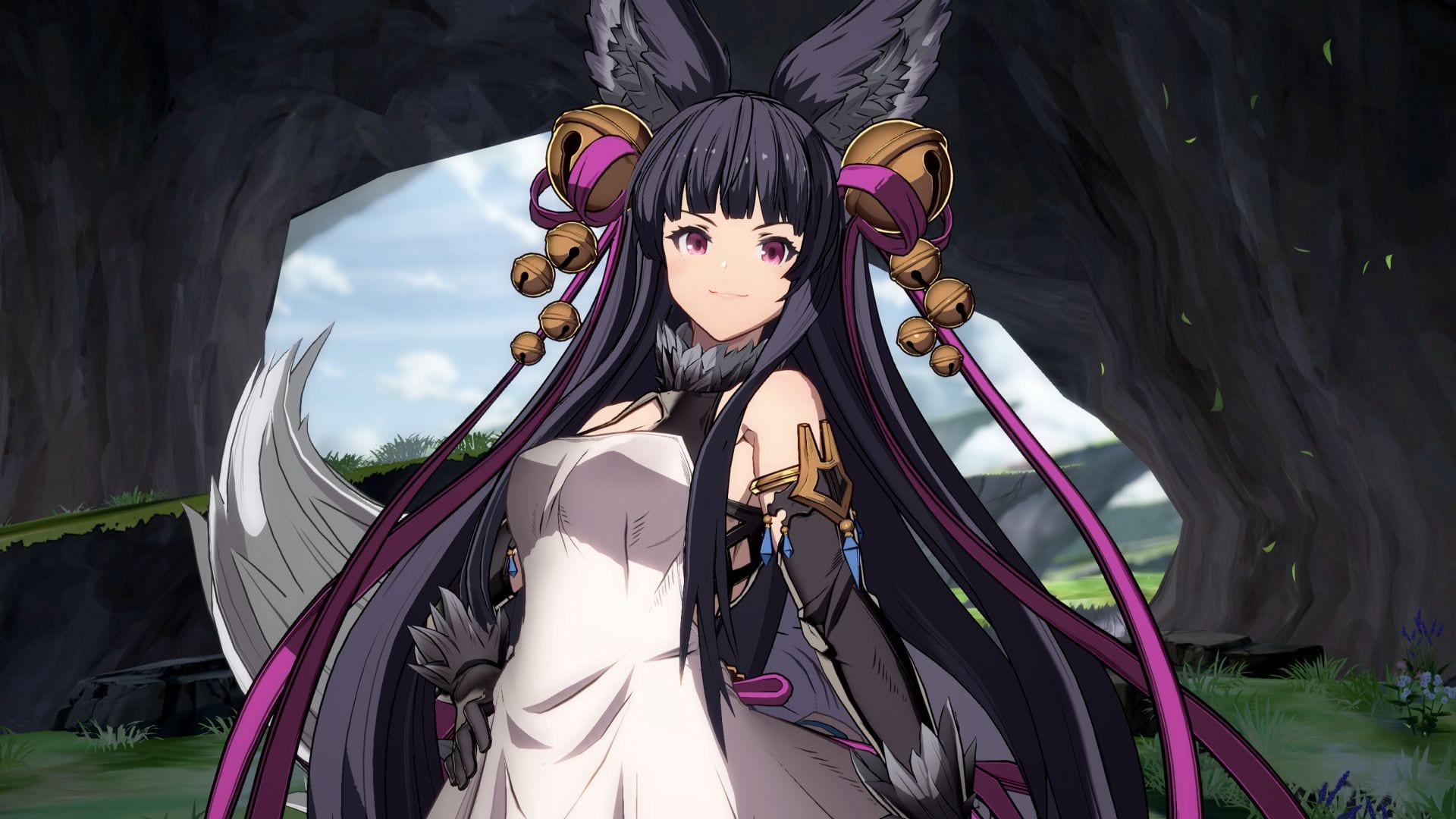 Today Cygames and Xseed released a new DLC character for Granblue Fantasy Versus, the fan-favorite Yuel.

Yuel costs $6.99 on her own, or you can get her by purchasing the second Character Pass for $34.99, including Belial, Cagliostro, the recently-revealed Uno/Anre, and two more characters coming in 2021.

To celebrate the new release, Xseed published another trailer and a batch of screenshots. You can check them out below alongside an official description for Yuel.

“An energetic Erune girl, Yuel’s devastating twin-blade dances will dazzle and confound enemies during battle. She was chosen by her clan to recover an ancestral treasure, accompanied by her lifelong friend Societte to share in this fateful burden.

Despite this weight on her shoulders, her spunky attitude and positive outlook gained her a reputation as the life of the party since joining Gran and the crew. Make no mistake though, on the battlefield her graceful swordsmanship and mastery of foxflame make her an unpredictable and deadly foe.”

We also get official information about the upcoming Battle Pass.

A brand new Battle Pass feature will be introduced in version 2.22, scheduled for release later in December. The Battle Pass allows players to clear limited-time challenges to increase their level and receive rewards for their progress.

All players will receive free in-game items as they level up including rupies, RPG Mode weapons, in-game trophies and more, and there will be a Premium Rewards track available for purchase granting additional cosmetic rewards. More information will be available when the update is live.