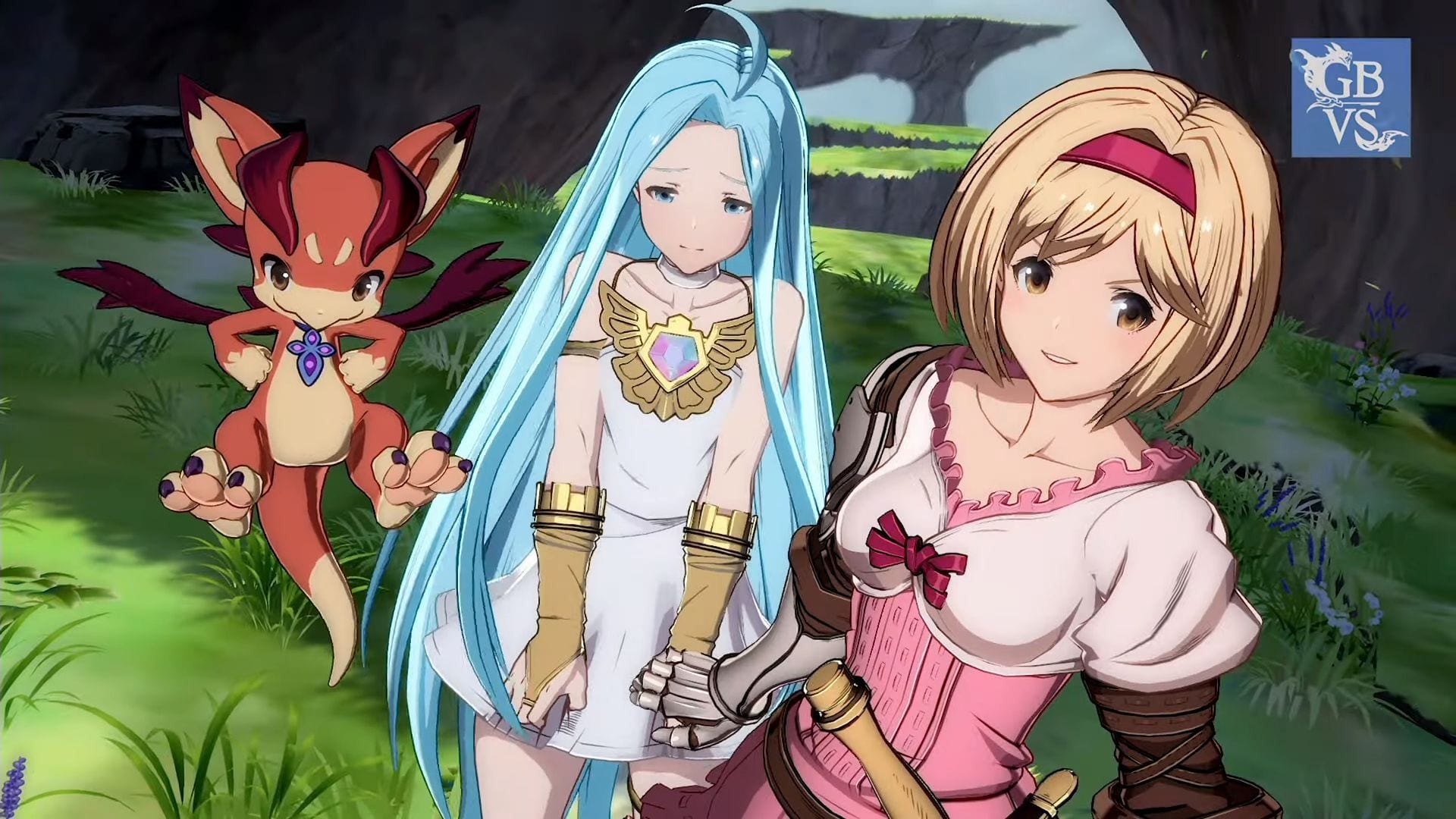 Today Cygames announced the release date of the fourth DLC character for the fighting game Granblue Fantasy Versus, Djeeta.

For those unfamiliar with her, Djeeta is the female version of the main character of the original mobile game. While she usually doesn’t get as much spotlight as the male version Gran, she will soon be playable in Granblue Fantasy Versus.

To be more specific, the release date has been set on April 7, at the same time as Soriz.

The fifth character of the first season pass is Zooey, who will also come in April. We also already know that a second season pass is coming, heralded by Belial, with more characters yet unrevealed.

You can watch the trailer below. Another is coming on April 17, featuring Zooey herself.

Speaking of the game’s DLC, you can enjoy a trailer focusing on Beelzebub and Narmaya , another showing off Zooey, and one starring Soriz.