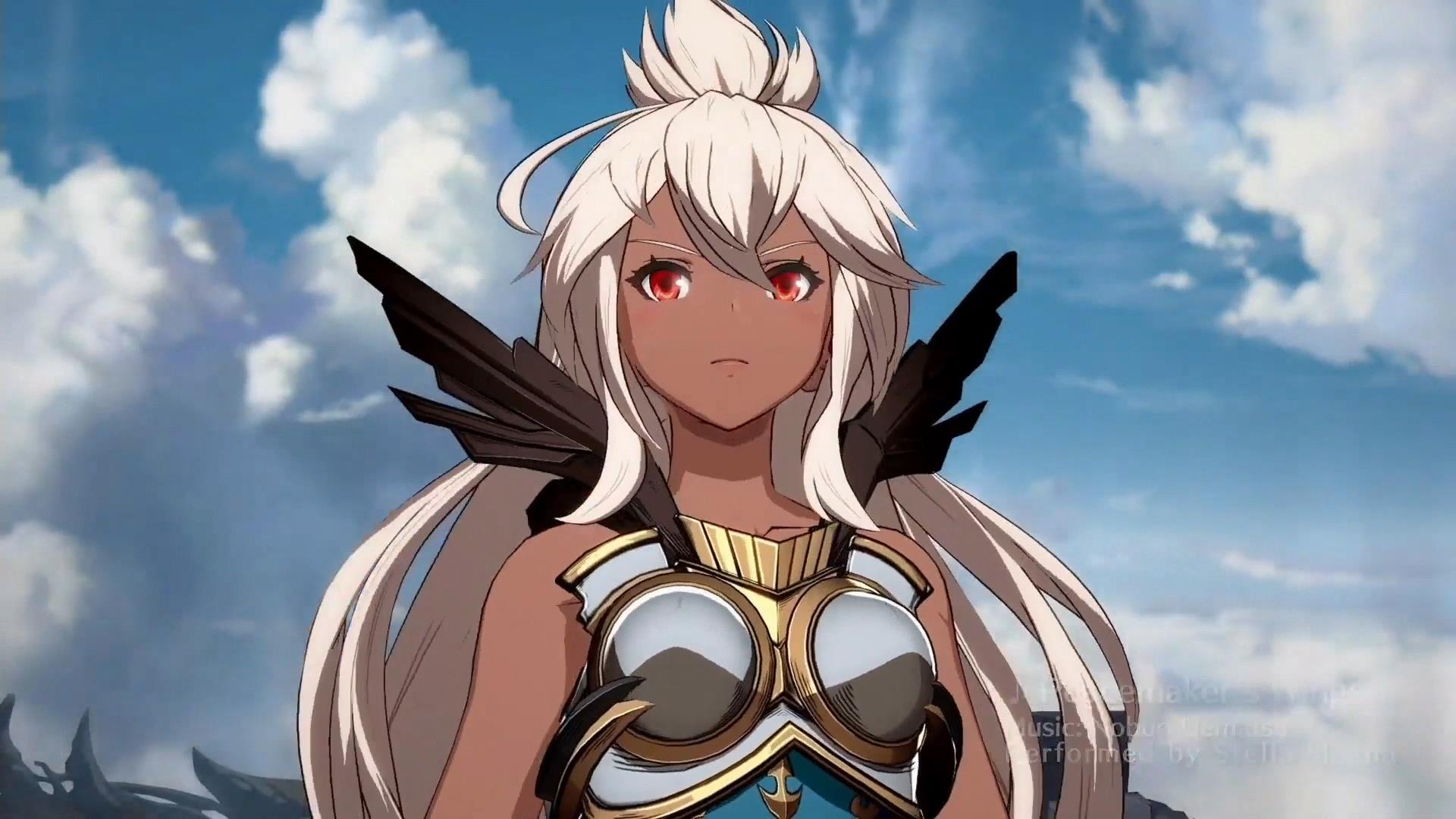 As leaked a few days ago, the fifth character of the first character pass is Zooey, who will follow Beelzebub and Narmaya that have already been released on top of Soriz and Djeeta.

Speaking of Soriz and Djeeta, we also get to see their first gameplay and we learn that they will be released together with Zooey in April 2020.

Incidentally, Zooey will fight with her wyverns that will be governed by a dedicated gauge.

We also already know that Belial will be the first DLC of the second character pass.

You can see the trailers below.

On top of Zooey we also get to see a new stage that will also come in April, and new lobby avatars.

Lastly, we learn that a new trailer will be released on March 24.

Granblue Fantasy Versus  launched on February 6 in Japan and Asia for PS4, and on March 3 in North America. The European release on Sony’s console will come on March 27, while the PC version will launch worldwide on March 13.

If you want to learn more of the game, you can read our review and enjoy the epic opening cutscene, the prologue, a trailer showcasing the soundtrack, another starring Zeta and Vaseraga, one revealing Metera, one showing off the RPG Mode, a few screenshots from a few months ago, another trailer revealing Percival and his first gameplay, another video announcing the previous character Ladiva, the video that came before featuring Lowain.

Speaking of DLC, you can check the trailer that announced the first season pass.