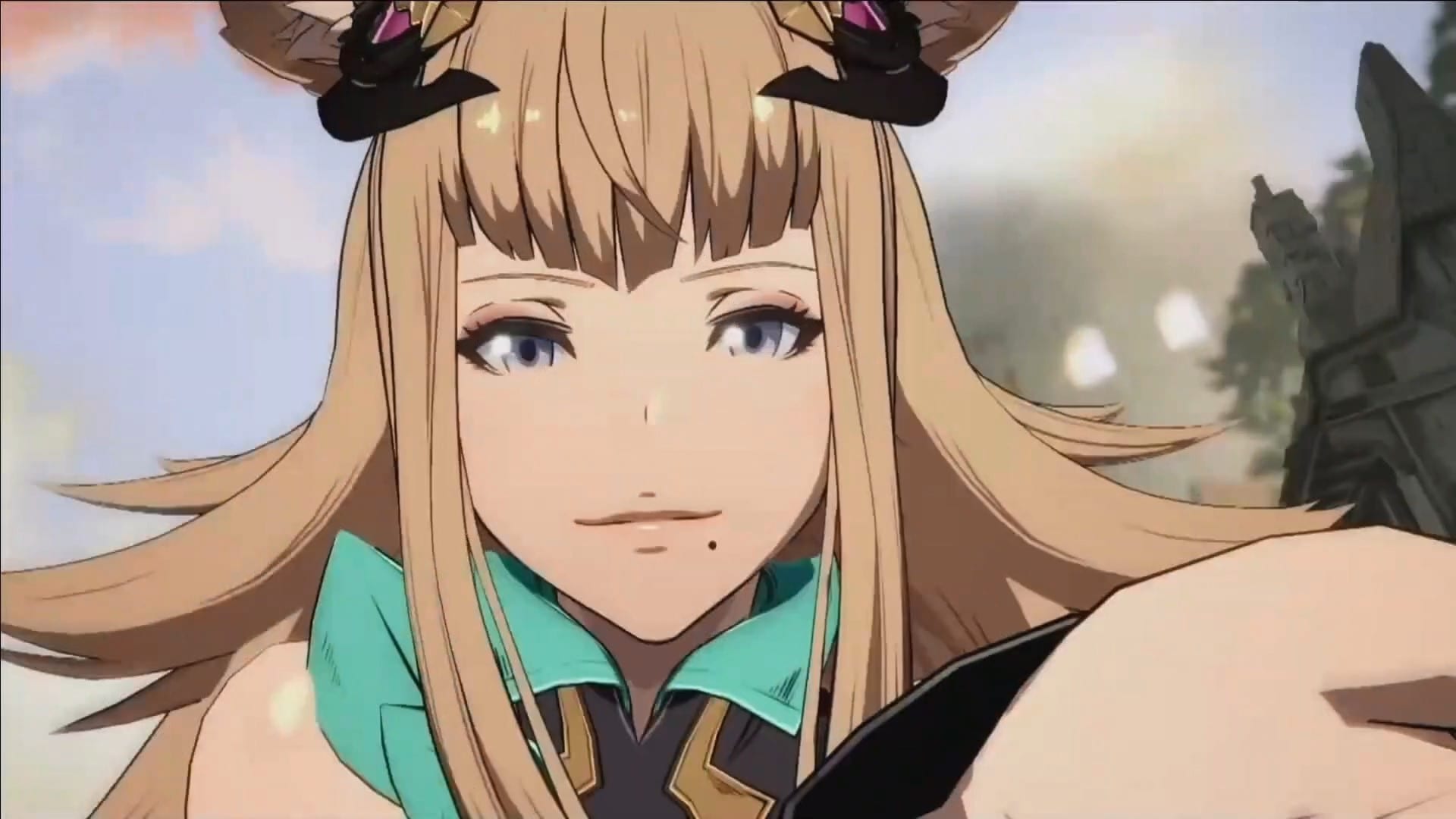 This time around we see no gameplay footage even if there is plenty lovely artwork to enjoy. The video is dedicated to sample the game’s epic soundtrack.

You can enjoy it below and see if it gets your blood pumping for the upcoming game.

You can also check out another trailer starring Zeta and Vaseraga, , one revealing Metera, one showing off the RPG Mode, a few screenshots from a few months ago, another trailer revealing Percival and his first gameplay, another video announcing the previous character Ladiva, and the video that came before featuring Lowain.

Granblue Fantasy Versus will release in Japan on February 6, 2020, exclusively for PlayStation 4. The western release is scheduled for Q1 2020. While Cygames mentioned they were aiming for a simultaneous release (and February 6 is within Q1) we don’t have precise information just yet.