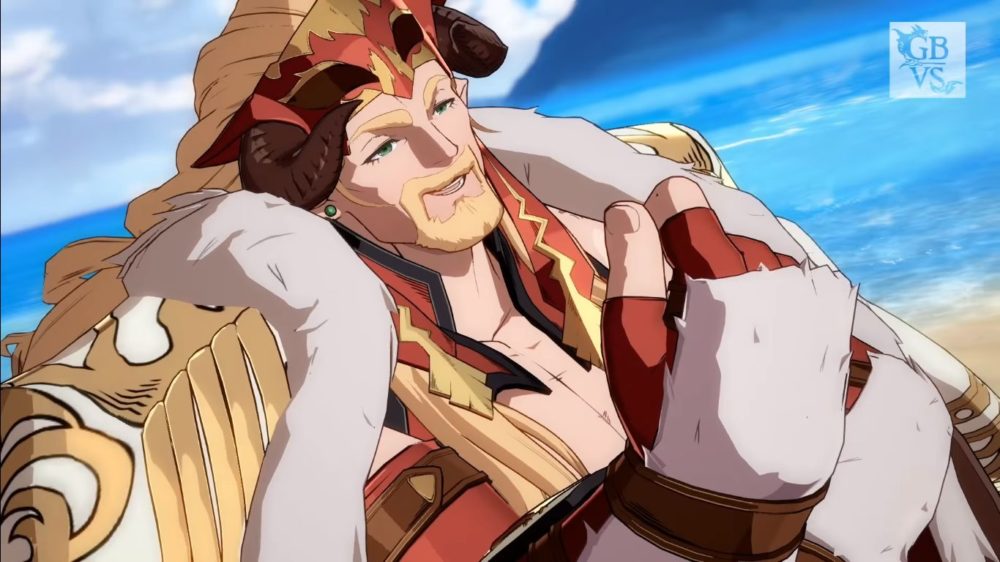 The assets introduce once more all the fighters who have been revealed so far, and brings the spotlight to bear on a brand new (and maybe unexpected) one, Ladiva.

This Draph duelist is the star of the Jewel Resort Casino Liner. In the arena and out, she’s purehearted, compassionate, and loving in every sense of the word. Her devotion to fans and formidable strength make for powerhouse performances sure to captivate any audience.

You can check out the trailer below, alongside the screenshots.

Granblue Fantasy Versus is coming for PS4 later this year. You can also check out the latest trailerfeaturing new character Lowain.