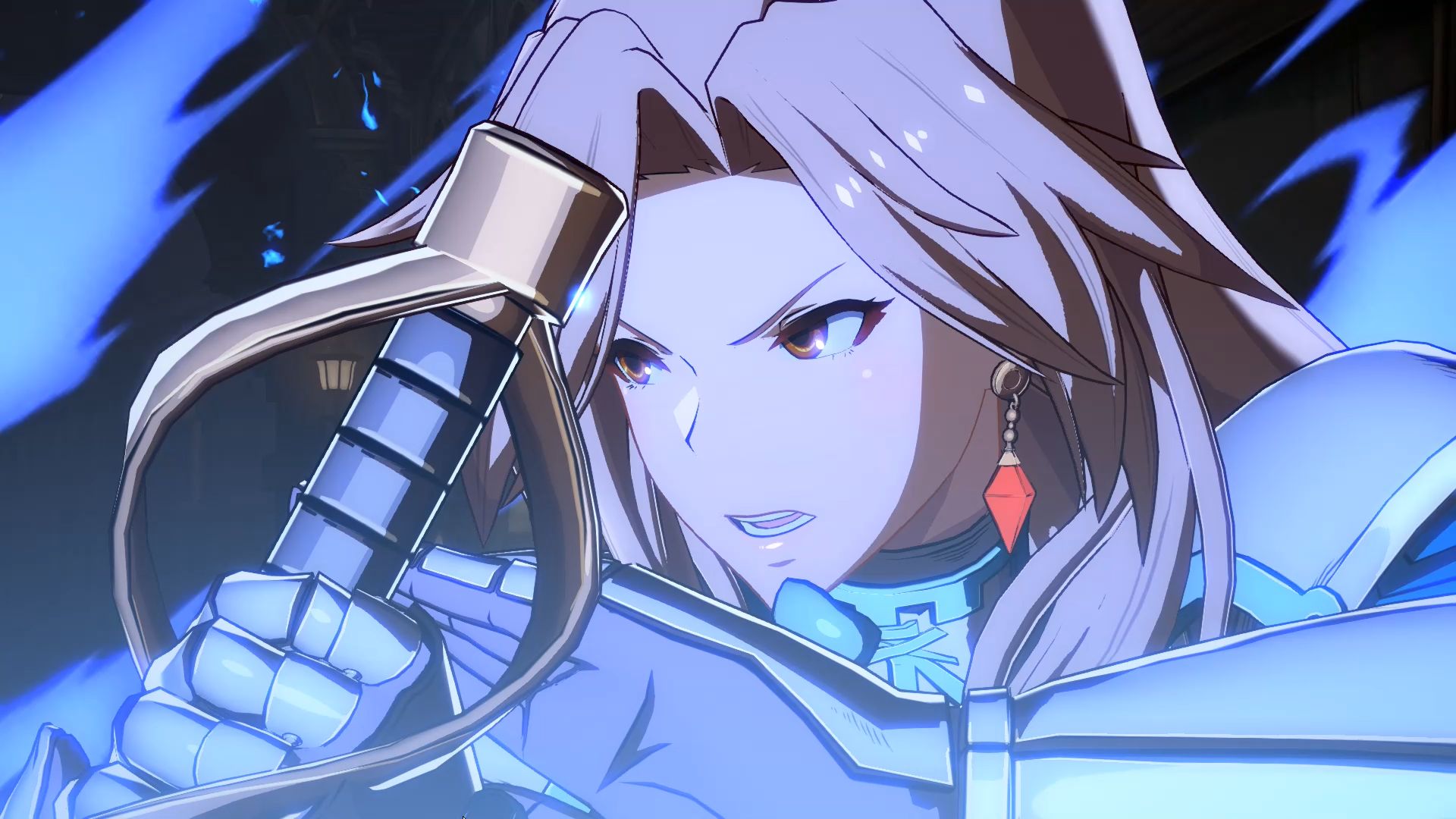 The application for the beta test will be available between the following times:

In order to participate, players will have to register with an online form available here, and selected applicants will receive their code via email by 8 PM PDT on May 21 or 3 AM BST on May 22 depending on where they are.

The test itself will be done across three different days with timing announced as follows.

Of course, the test will be done on PS4 considering that it’s the only platform for which the game has been announced.

In order to celebrate the announcement, Cygames released a trailer starring eSports champions Daigo Umehara and Fuudo. Footage of the full fight will be released in a few days.

Incidentally, the trailer also shows the alternate colors of a few of the characters who have been already announced.

You can check it out below. If you want to read more about Granblue Versus, you can check out our recent interview with Game Director Tetsuya Fukuhara.

Granblue Fantasy Versus is coming for PS4 later this year. You can also check out the latest trailer featuring new character Lowain.