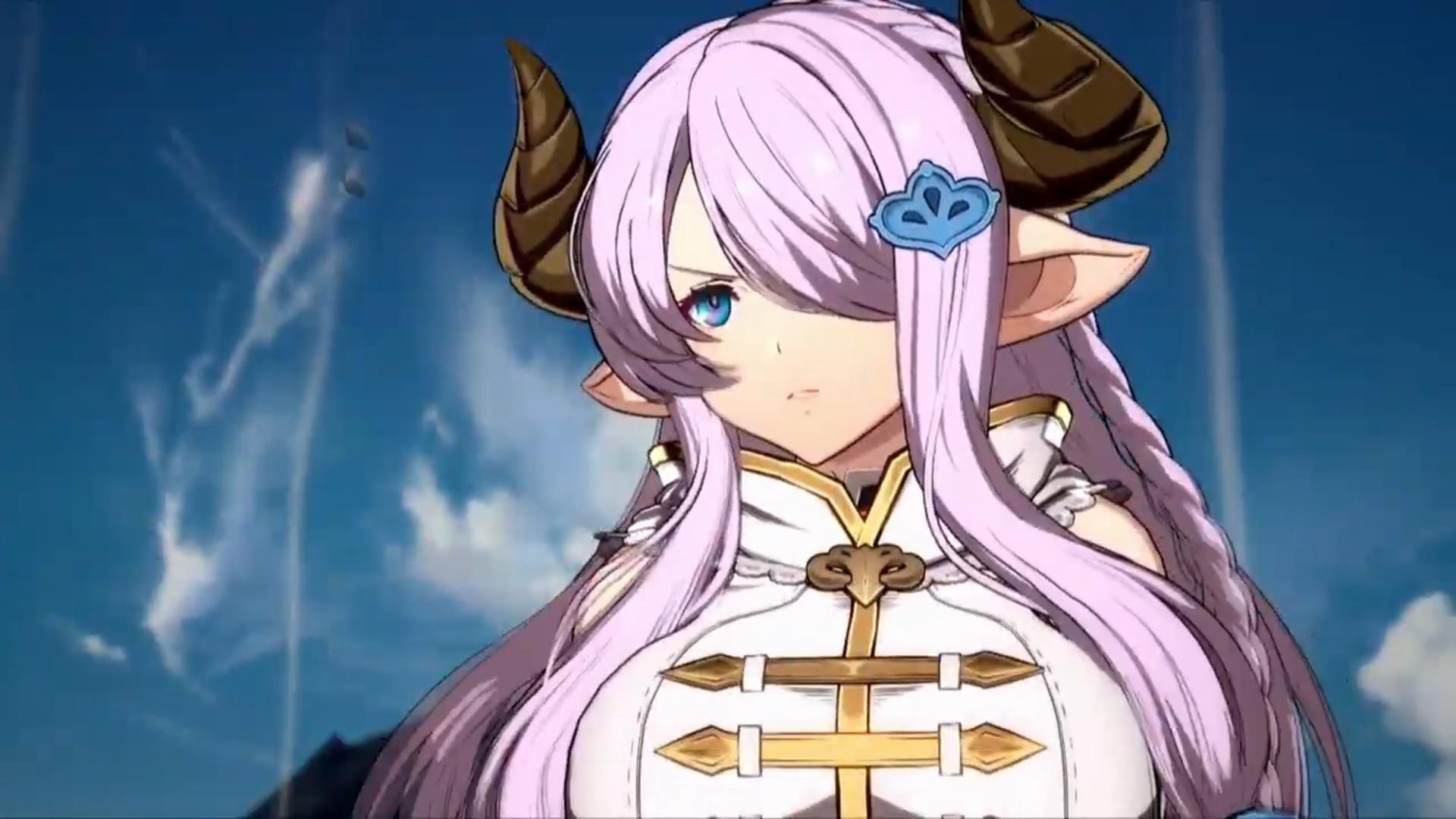 Today Cygames provided another look at the upcoming fighting game Granblue Fantasy Versus in development at Arc System Works.

The reveal was made during a livestream from Granblue Fantasy Fes being held at the Makuhari Messe in Chiba, near Tokyo.

First of all, we get a trailer for two villains, Belial and Chaos Bringer. On top of them, we get the release of the first four characters that will come as DLC within Character Pass 1, Chaos Bringer, Narmaya, Soriz, and Djeta.

The last character of the pass will be announced in March.

Below you can see both trailers, and a version I recorded from the stream at the bottom of the post, if you’re curious to hear the live reaction of the audience.

Chaos Bringer will be a boss in the RPG Mode and you will unlock him for free when he releases in March by clearing the RPG Mode itself. On top of that, you’ll also get 5,000 crystals in the mobile game. Clearing it in hard mode will unlock the Vyrn mascot skin for Gran.

If you want to play Belial, you’ll need to wait a bit, as he is the first character revealed for Character Pass 2.

Narmaya will be released in March, while Soriz and Djeeta will come in April.

Purchasing the DLC characters will grant you bonuses in the mobile game. Chaos Bringers will net you a weapon. Narmaya and Soriz will grant you skins for their mobile counterparts. Djeeta will get you a “Granblue Fantasy Versus version” job skin for both herself and Gran.

We also heard that several changes have been made since the closed beta test in order to improve the game.

Cooldown visibility has been improved for the ability icons, some inputs have been changed to make them easier to execute, damage has been adjusted, walk speed has been increased, dashing has been made more effective, sound quality has been boosted, alongside the rest of the production values

The quality improvement includes visuals, and new colors have been revealed.

All three color packs will be released at the same time: Premium Edition, Character Pass, and Digital Deluxe Edition.

You can see a few examples below, alongside a before & after comparison for the visual quality improvement.