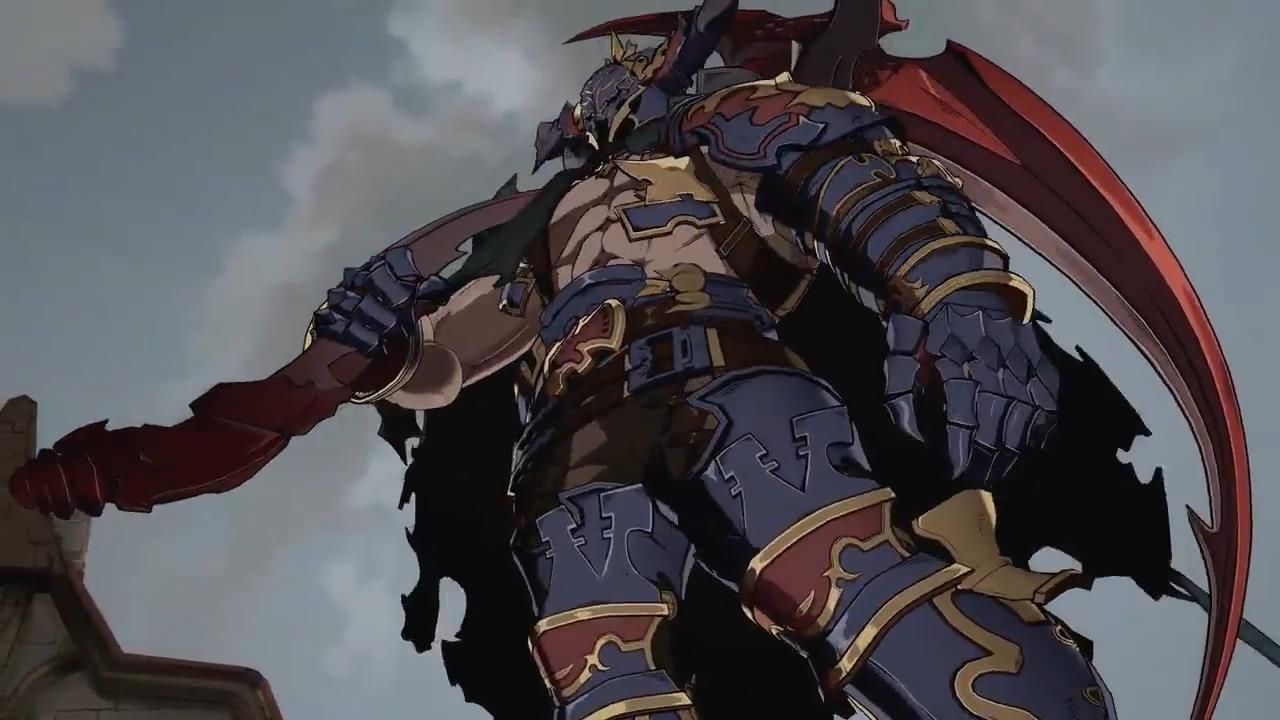 Today Cygames and Xseed Games continue their quest to spread the word about Granblue Fantasy Versus with brand new assets.

First of all, Cygames published another English character trailer from the game on Twitter, this time around featuring the massive draph warrior Vaseraga.

Behold Vaseraga, whose intimidating presence commands caution from any challenger despite his calm personality. Whether you’re a primal beast or just another opponent, you’ll need to beware this Draph warrior.

You can watch the stern and stoic Vaseraga in action below.

The second batch of assets comes directly from Cygames and features another draph, Ladiva, on top of artwork showcasing the referee.

Ladiva is described as a traditional grappler, which is a bit rare nowadays. You can check the art in the gallery below.